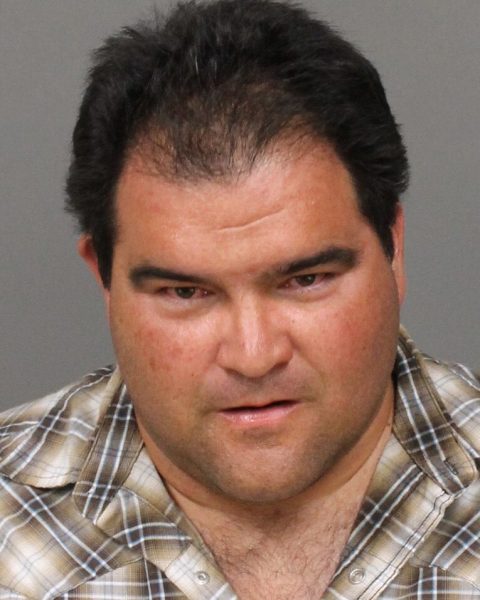 A San Luis Obispo man was found guilty on Friday of sexually molesting two young girls. Matthew Betts is facing the possibility of life in prison.

In 2016, Betts’ then girlfriend accused him of molesting her daughter. Betts was also caught molesting a young victim in an earlier incident.

Evidence presented during the trial showed that Betts molested one victim in late March of 2016 and had molested another victim on multiple occasions between September 2012 and September 2013.

Shortly after his 2016 arrest, Betts posted $250,000 bail and was released from custody. Following his conviction, Betts was taken back into custody.