A man stole a fire truck in Oakland Saturday morning and then led officers on a chase that spanned three counties and ended with the firefighting vehicle crashing into a parked car.

After the man stole the truck from the Oakland Fire Department, officers tracked him as he headed north across the East Bay Area. At 11:31 a.m., the CHP notified Vacaville police that the stolen fire truck was approaching their jurisdiction, heading eastbound on Interstate 80.

Running out of options, the suspect exited at the Orange Drive offramp in the Vacaville area. He then crashed into the back of an SUV that was parked outside a restaurant. 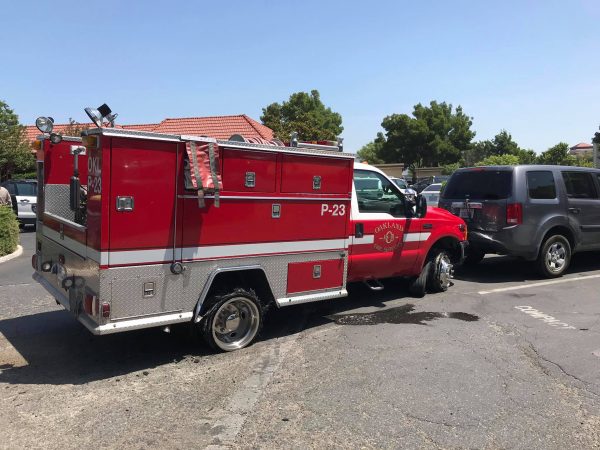 Oakland police and CHP officers took the man into custody at the scene of the collision. No one suffered injuries during the chase.

“Some may have believed they were witnessing something straight from a Hollywood film set,” Vacaville police stated in a Facebook post. “But this was no movie.”

Vacaville police say, after receiving a new set of tires, the truck will be back where it belongs, serving the citizens of Oakland. 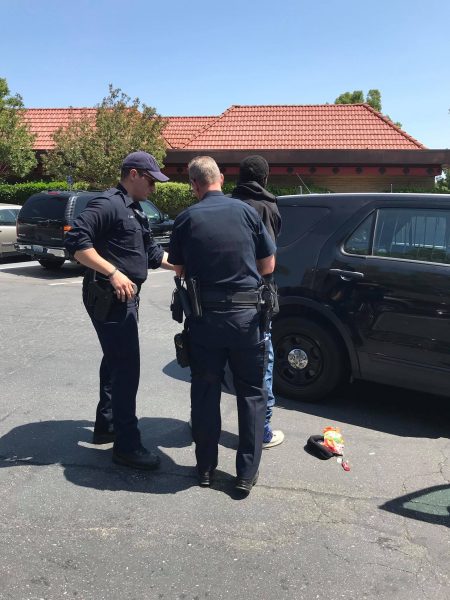