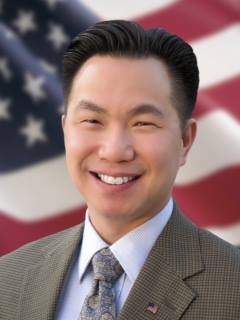 Prosecutors charged Sherry Gong, the former treasurer for the booster organization, with three felony counts of grand theft by embezzlement. The maximum sentence for grand theft is three years in prison.

On about July 5, 2017, Sherry Gong allegedly took $3,104 out of an Atascadero High School Band and Pageantry Booster Club bank count.

On about April 24, 2018, she allegedly lifted $19,000 from a second booster club bank account. Later the same day, Sherry Gong took another $9,850 from another booster account, according to prosecutors.

However, if multiple grand thefts were all part of one common plan or scheme, the suspect can only be charged with one count of grand theft.

The investigation is ongoing and officials are not releasing additional information at this time.