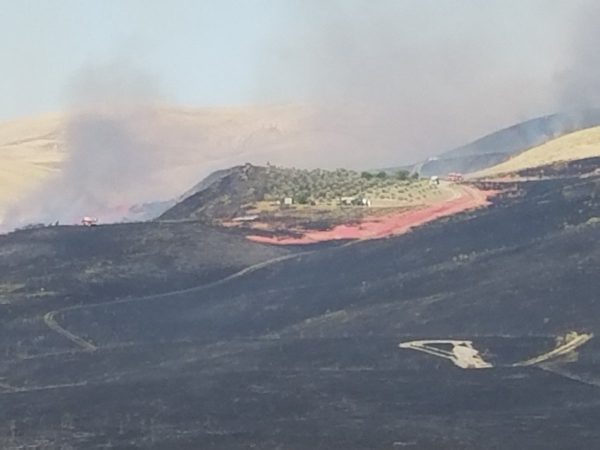 A fire reported southeast of Shandon on Monday burned 1,200 acres.

At about 2:45 p.m., the fire ignited near the 3300 block of S. Gillis Canyon Road near San Juan Road. As of Monday morning, the blaze was 75 percent contained and forward progress had been stopped, according to Cal Fire.

Initially, the fire threatened a structure, but the building was saved. The fire was burning away from Shandon toward Bitterwater Road.

Firefighters will work throughout Tuesday strengthening containment lines and working hot spots. Fire personnel have been battling the blaze from the ground and the air. 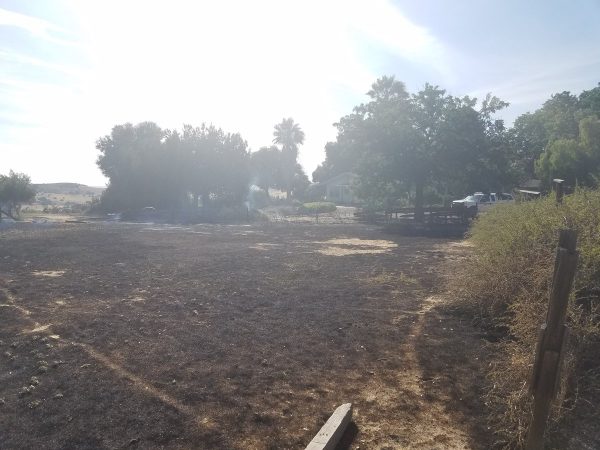