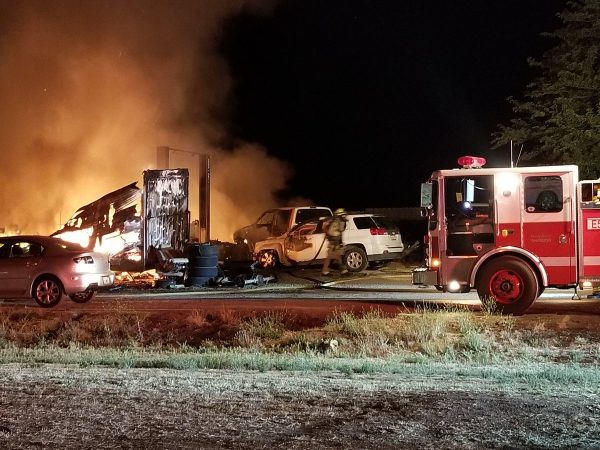 A garage caught on fire in rural Paso Robles early Thursday morning, and the blaze spread to an RV and multiple vehicles, according to Cal Fire.

At about 2 a.m., the fire was reported burning in the 4600 block of Jardine Road. Firefighters contained the blaze to a single property, but it was expected to take at least a few hours to extinguish the fire.

Paso Robles firefighters assisted Cal Fire with extinguishing the blaze. The cause of the fire is unclear. 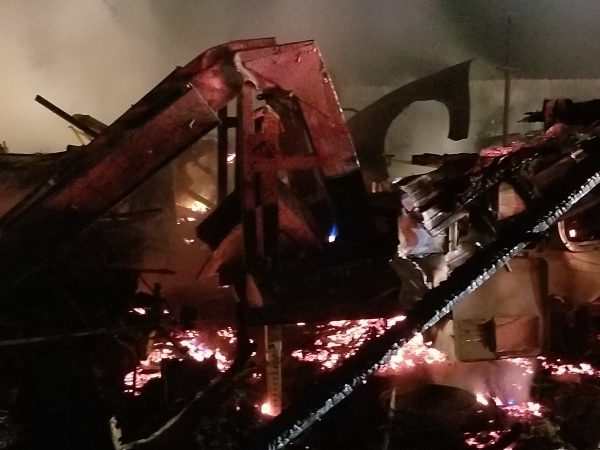