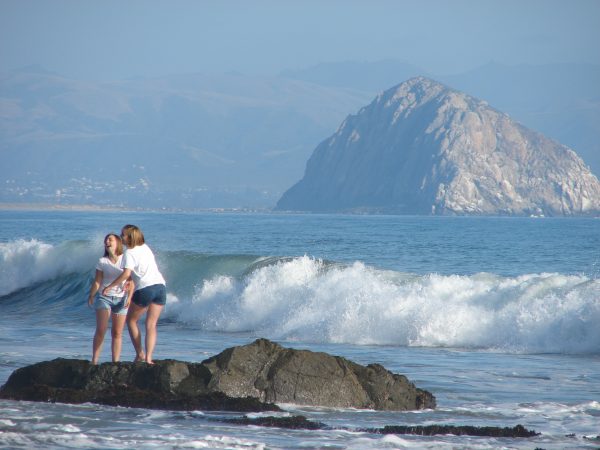 After years of planning, city officials plan to build a 15 acre wastewater treatment and water reclamation plant on a 396 acre property currently outside the city limits. The city council plans to purchase the property and then annex it into the city.

For months, local activists have voiced concerns that a San Luis Obispo County Board of Supervisors vote to consolidate proposals and skip public input at the county level would deter public participation in the planning process.

By 9 p.m. on Thursday, when the Coastal Commission finally called the item, most members of the public had already gone home. Fifty public speakers, evenly split between supporters and opponents of the project, then voiced their opinions.

However, an exhausted Coastal Commission board did not acknowledge public concerns or deliberate on the project, instead quickly voting 10-0 to approve the proposal.

“The commission just rubber stamped it,” activist Julie Tacker said. “There was no shaping or changing of the project.”