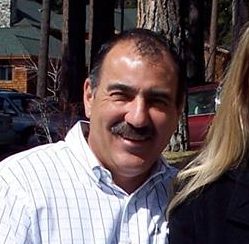 The ongoing fight over the fate of the Bethel Baptist Church of Grover Beach has been complicated by an IRS decision to revoke the church’s nonprofit status.

A former pastor and his executive staff failed to report income taxes and stopped withholding taxes from employees. The loss of the nonprofit status is likely to derail plans to transform the property into a facility for the homeless.

For Pastor John Fleming, leader of a group of parishioners and neighbors fighting to keep the church, the news could be welcome.

Two groups are fighting over ownership of the 57-year-old church and 3.1-acre lot valued at $2.9 million. On one side is Fleming and his group. On the other side is the Christian & Missionary Alliance (C&MA) a group know for closing churches and selling off the assets

Former pastor Ronald Kennedy and several of his supporters contend that in 2014 they legally transferred ownership of the church to the C&MA, which has decided to sell the property to the Five Cities Homeless Coalition and collect the proceeds.

But, while Kennedy contends the change of ownership was a transference of church assets from one nonprofit organization to another, the church had already lost its nonprofit status. 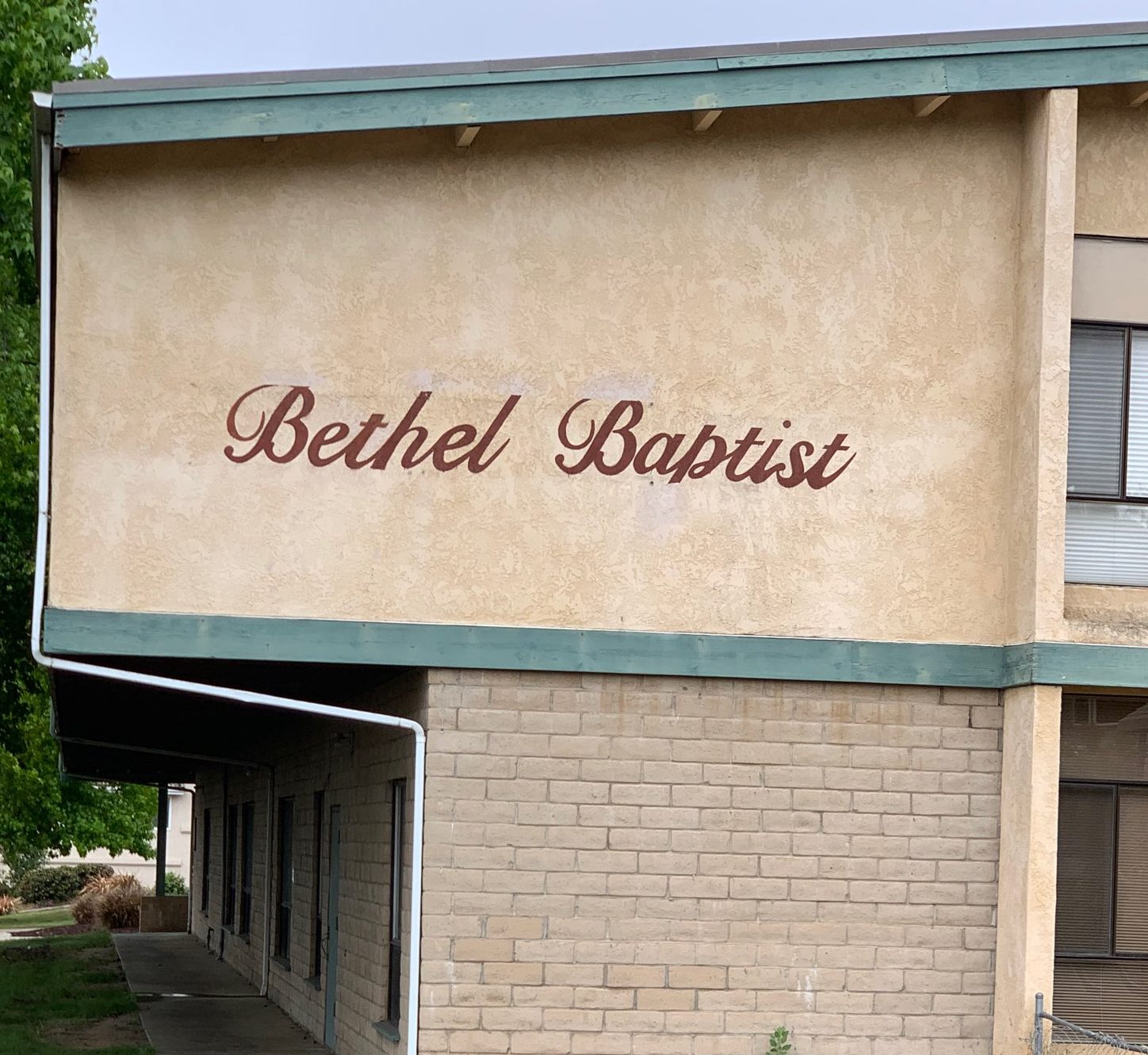 Shortly after Kennedy took over as pastor in 2009, the church stopped withholding payroll tax from all employees. Kennedy reportedly is a 20-year C&MA employee, an organization which warns its pastors that the IRS considers most ministers to be employees.

Ministers who work as paid employees can receive tax-exempt housing allowances and medical benefits. Self-employed contract pastors need to report those monies for income tax purposes, according to the IRS.

Even though Kennedy told the IRS he was a contract employee, the church paid Kennedy more than $300,000 for his housing allowance.

In 2009, the IRS and the state Employment Development Department (EDD) began questioning why the church had stopped withholding payroll taxes. In a 2010 report to the IRS, church staff reported no employees, but approximately $9,560 in compensation, according to the IRS report.

Over the next three years, the IRS and the EDD sent multiple letters to the church asking to resolve their payroll tax issues. The IRS then revoked the church’s nonprofit status.

While repeatedly informing the IRS the church had no employees, Kennedy applied for worker’s compensation insurance with GuideOne. In his 2012/2013 application, Kennedy lists both himself and worship leader Ryan Wilson as employees.

In his 2016/2017 worker’s compensation application, Kennedy claims he is the church’s only employee on an application that includes a fabricated FEIN number, according to the form.

While Church secretary Shani De Mille received monthly payments from the church, she was never listed as an employee nor were payroll taxes deducted from those payments. In addition to the monthly checks, the church also picked up some of De Mille’s living expenses. For example, on Jan 15, 2013, the church sent a check to Lance Runels to cover De Mille’s rent payment, according to church records.

In October, after making a deal to sell the property to the 5 Cities Homeless Coalition, Kennedy and former church treasurer Valerie Wilson began removing bibles and musical equipment from the church.

While Kennedy and Wilson claimed they had the authority to sell the church, a group of parishioners changed the locks and began holding Sunday services.

On May 17, Michael Pick, an attorney for the C&MA, filed a lawsuit against Fleming and the Bethel Baptist Church congregation for quiet title. The suit alleges that between 2012 and 2014 membership and finances declined, which led Kennedy to transfer ownership of the church to the C&MA with plans to sell the property.