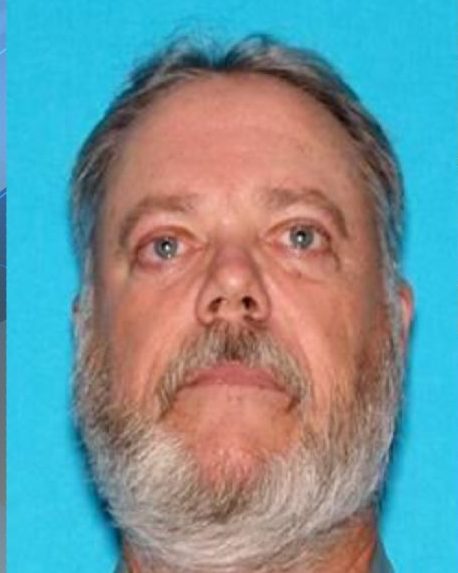 The San Luis Obispo County District Attorney’s Office filed 10 felony charges along with an enhancement for hate crimes on Friday against Richard Orcutt for threatening to shoot minorities.

Last month, SLO police officers arrested Orcutt, 62, after he allegedly sent several threatening letters to area property managers and homeowners saying he planned to shoot minorities in his neighborhood. He allegedly wrote the threats on Hallmark cards with American flags on the front.

The 10 felony charges filed against Orcutt include threats to commit a crime of violence, an attempted threat of violence, and two charges for possession of an assault rifle.

On June 29, local SWAT officers served a search warrant at Orcutt’s home in the 1300 block of Cavalier Lane. During their search of the homes, detectives found and seized several handguns, rifles, shotguns and thousands of rounds of ammunition, according to police.

Orcutt did not enter a plea during his arraignment on Monday. The court scheduled a second arraignment for July 29.