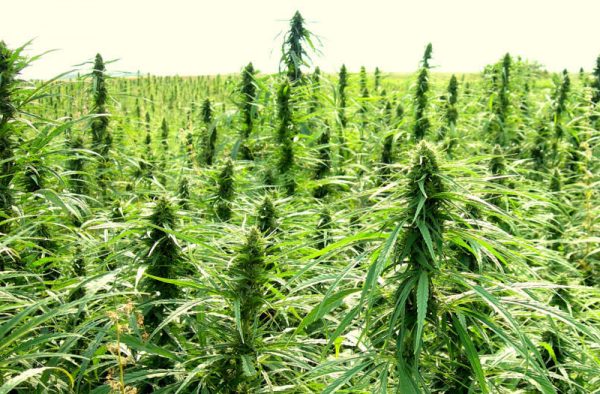 The San Luis Obispo County Board of Supervisors voted 4-1 on Tuesday to extend a temporary moratorium on the growing of industrial hemp for 12 months with Supervisor Bruce Gibson dissenting.

A year later, both Gibson and Hill appeared to have switched sides and both supported local hemp production.

However, several long-time winery owners in the Edna Valley then voiced concerns that hemp cultivation could negatively impact their businesses because of odor and water usage. Last month, Hill responded to their concerns by voting with supervisors Debbie Arnold, John Peschong and Lynn Compton to place a temporary moratorium on hemp while they examine ways to mitigate the concerns.

Even though the supervisors approved the year-long extension on Tuesday, they asked staff to bring a permanent ordinance back sooner if possible.

Even though marijuana and hemp are both members of the cannabis family, they have different properties. Marijuana plants produce THC, the intoxicant in pot. Hemp is used to produce paper, cloth and CBD, an ingredient used in supplements, extracts and oils.

Unlike marijuana, industrial hemp is now a federally legal agriculture commodity. Marijuana has its own specific regulations and is not protected as an agricultural crop.