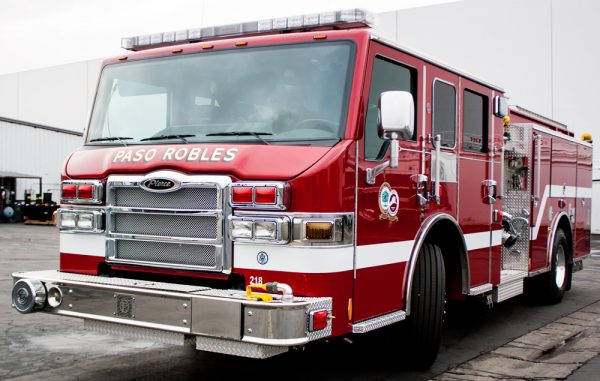 The City of Paso Robles has declared a public emergency over safety issues at the Salinas River bed.

Firefighters are currently responding to two to three fires a week in the river bed. Since Jan. 2019, crews have battled 63 fires in the Salinas River bed.

City officials are allocating more than $300,000 from the city’s general fund to create fire breaks and clean up dead brush.

On July 10, fire in the river bed forced Paso Robles police to close the Niblick Bridge.

The city used to clean out the river bed each year to prepare for fire season. But concerns raised by environmentalists have ended the practice. As a result, dead brush has taken over some areas.