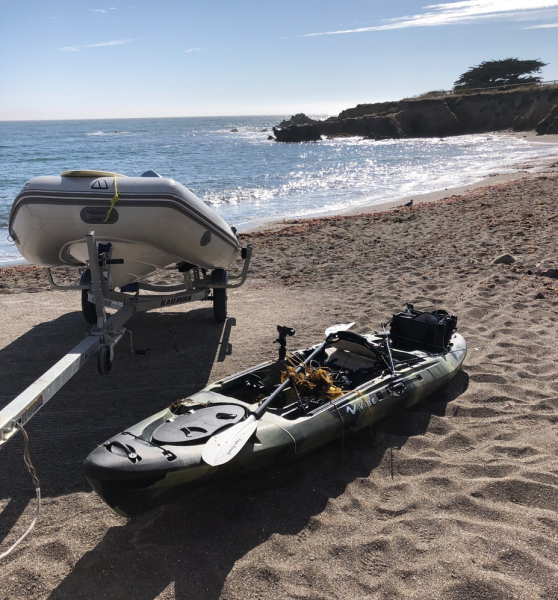 Multiple agencies launched a search for a potentially missing kayaker on Tuesday after a capsized kayak was found near Leffingwell Landing in Cambria.

Witnesses observed the kayak floating upside down for two hours, according to Cal Fire. Coast Guard personnel arrived at the scene and launched a search for a missing person. State parks rangers were assisting with the search.

KSBY reports Coast Guard personnel from Morro Bay searched for the possible missing kayaker for hours before calling off the search at about midnight. Other agencies may still come with larger boats and other equipment to conduct another search.

The overturned kayak was found about 100 feet offshore. Rangers said it appeared the kayak had  recently been used since it had living fish aboard, as well as energy drinks and fishing gear.

Authorities have received no missing person reports related to the overturned kayak. Anyone who has information about the case is asked to call the Coast Guard’s Los Angeles-Long Beach command center at (310) 521-3801. 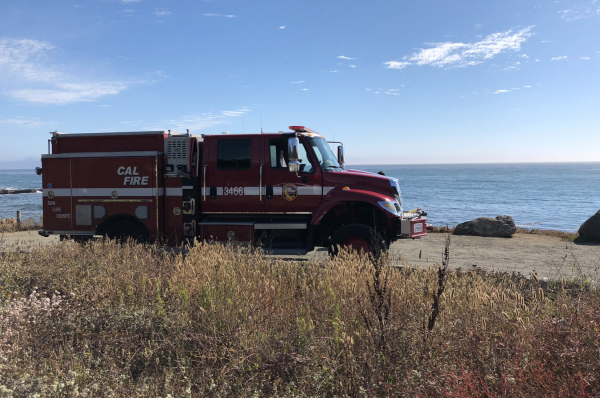