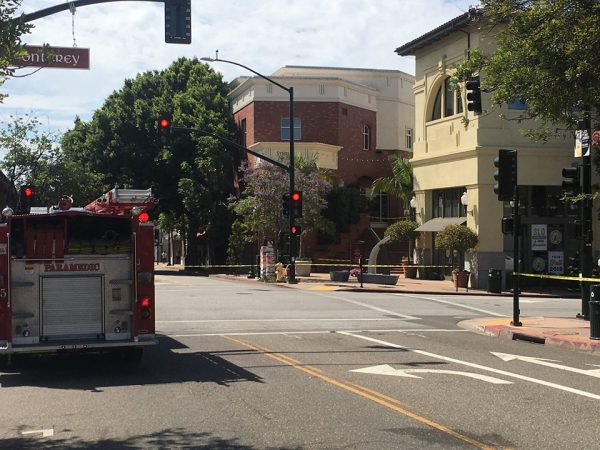 The city of San Luis Obispo announced Tuesday morning there was a gas leak in the downtown area, and several businesses, as well as the county courthouse and planning department building were evacuated, yet officials later determined no gas had leaked, but rather there was a hydraulic oil spill.

In posts on social media, the city of SLO said a gas leak occurred near the Pottery Barn furniture store by Osos and Monterey streets. Responding to what was believed to be a gas leak, authorities closed streets, carried out evacuations and instructed residents to avoid the area. Workers also turned off a gas line.

Later in the day, the city posted an update stating, rather than a gas leak, there was an hydraulic oil spill on Monterey Street. Workers cleaned up the oil, and authorities lifted the evacuation orders.

Fire officials are investing the source of the hydraulic oil found on Monterey Street.