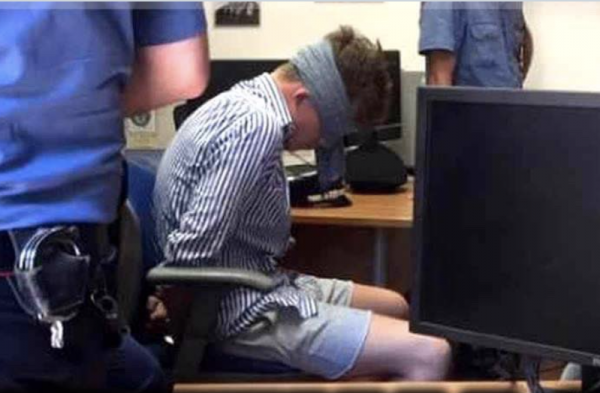 One of the two teens arrested for a high-profile murder of a police officer in Rome is a Santa Barbara City College student, while the other is also from California. [KCOY]

“The killing of Italian Officer Mario Rega is tragic and devastating,” a Santa Barbara City College spokesman said in the statement. “Our hearts go out to his family and colleagues at this difficult time.

“We have been able to confirm that Gabriel Natale-Hjorth was enrolled at Santa Barbara City College, having just completed his first year.”

Santa Barbara City College says it has found no record of Elder being actively enrolled as a student on its campus. Natale-Hjorth and Elder attended high school together in Marin County.

Following the arrests, a photo circulated in the Italian press and on social media showing Natale-Hjorth blindfolded while being held in a police station. The photo has prompted debate over whether the blindfolding was legal.

Italian Interior Minister Matteo Salvini defended the police treatment of the murder suspect on Twitter and said, if guilty, he deserves life in prison.

Rega had just returned from his honeymoon when the fatal stabbing occurred. A funeral for Rega took place Monday in the same church where he was married earlier this summer.

Natale-Hjorth and Elder are currently being held at Regina Coela Prison in Rome. Under Italian law, authorities can hold the suspects for up to one year without charges. 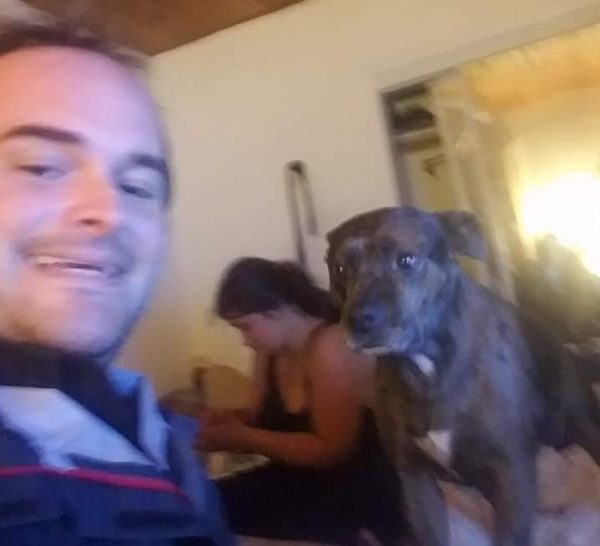