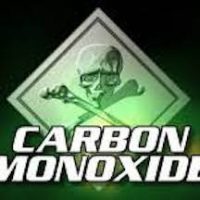 The two Arroyo Grande men who were found dead on a boat offshore of southern Santa Barbara County in June died of carbon monoxide poisoning, the coroner said on Friday.

At about 8 p.m. on June 30, a Coast Guard air crew located the boat about 20 miles southwest of the Santa Barbara Harbor. Rescue personnel were lowered onto the vessel and found the bodies of the two men onboard.

Toxicology reports ultimately determined the cause of death for Avila and Bishop was carbon monoxide poisoning. The county coroner determined their manner of death to be accidental.