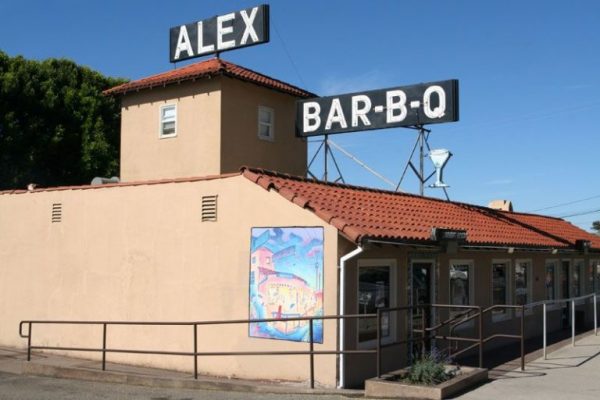 The owners of the former Alex Bar-B-Q property in Pismo Beach filed a lawsuit on Aug. 2 against the construction company that tore down the building, which squelched their plans to remodel the iconic bar and restaurant.

During what was supposed to be a remodel, a contractor tore down the historic Alex Bar-B-Q building in Shell Beach in Sept. 2018. Built in the 1930s, the building has been a local gathering spot for almost 80 years.

Several years ago, the restaurant shut down while its owner at the time, Compass Health, planned a remodeled. During the renovation, an engineer found a tower to be compromised and the worksite was deemed unsafe.

Working under a remodel permit, Kain Construction garnered a permit to tear the tower down. But workers demolished the entire building.

After discovering the demolition, the city posted stop work signs at the site and later revoked all permits.

The lawsuit filed Friday by Playa Dulce, the owners of the property, alleges that under current city building codes the property does not have the parking required for the construction of a new bar and restaurant.

“As a result of Defendants’ breaches of the Oral Contract, Playa DuIce can no longer build a restaurant and bar on the Subject Property and has suffered consequential, special and incidental damages in an amount in excess of $1,150,000, plus interest on said sums at the legal rate of interest as will be proved at trial,” according to the lawsuit.