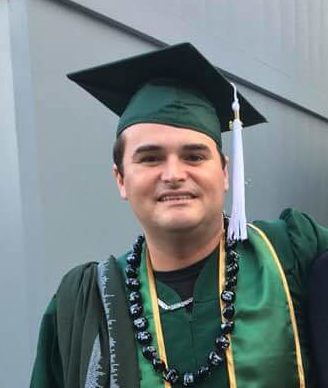 Clarification: SLO Police officers found a pipe at Cheyne Orndoff and Vanessa Bedroni’s home they listed as a meth pipe in their report. However, the pipe, which is sold for cannabis use, was not procured as evidence.

San Luis Obispo Police officers did not find methamphetamine in the home of a man misidentified as the person who found the police chief’s loaded gun on a toilet paper roll dispenser on July 10 in a restaurant bathroom, as reported by the Tribune.

Two days after the unwarranted raid, government employees collected and ran urine samples on family members. One of the samples tested positive for amphetamine, a finding possibly because of the use of cold or allergy medication.

Prosecutors responded to the test results with a motion to amend charges to include felony counts of child abuse and a request to incarcerate the parents, Cheyne Orndoff and Vanessa Bedroni, in lieu of a $20,000 bail.

At a hearing on Aug. 6, Judge Tim Covello granted the motion to include felony charges but denied Deputy District Attorney Phillip Joo’s request to incarcerate Orndoff and Bedroni.

Peter Depew, Bedroni’s attorney, then asked Joo to allow further testing of the urine sample at a private lab. While Joo declined the request, it is likely the defense will ask the court to order the retesting.

The defense attorneys then asked the judge to allow Orndoff and Bedroni to attend their daughter’s Aug. 17 birthday party. Joo argued against the visitation request referencing needles and amphetamine, without explaining the context. Bedroni began to shake and tears rolled down her cheeks.

While Covello ruled Orndoff and Bedroni can have no contact with their children at this time, he set a hearing for Aug. 15 to revisit the visitation request.

Following the hearing, Tribune reporter Nick Wilson wrote an article titled, “Couple arrested during search for police chief’s gun had drugs in home, prosecutor says.” In his article, Wilson writes that “the prosecutor mentioned evidence of needles and methamphetamine found in their home.”

While Joo mentioned amphetamine, he did not discuss methamphetamine, nor did he say either compound was found in the home.

During the search of the home, officers found a red box containing hypodermic needles inside Orndoff and Bedroni’s bedroom. Because of a medical condition, Orndoff has a prescription for hormones which requires the use of hypodermic needles. 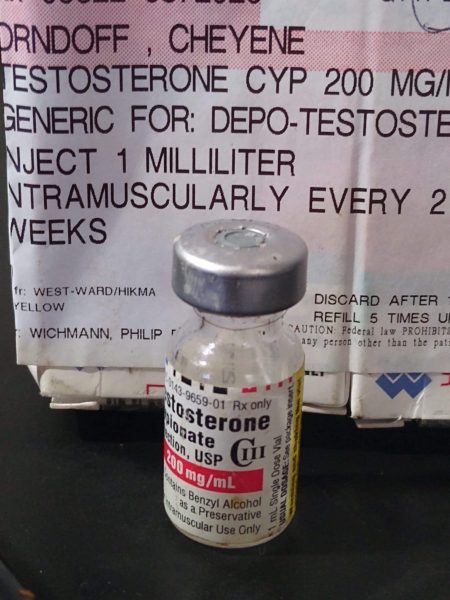 At about noon on July 10, Cantrell left her pistol in the bathroom of an El Pollo Loco restaurant. A short time later, a man walked into the bathroom, discovered the loaded and unattended firearm and took it with him.

Even though officers did not find the chief’s gun, they put Orndoff and Bedroni’s 7 and 9-year-old daughters in foster care, their 5-year-old dog Princess in the pound, and the couple in jail for child neglect because of a dirty house.

In the aftermath of the chief leaving her gun in an El Pollo Loco restroom and the unwarranted raid on Orndoff’s home, several media outlets have posted news stories that lack context, are not in line with the facts, or appear to repeat city and county press releases.