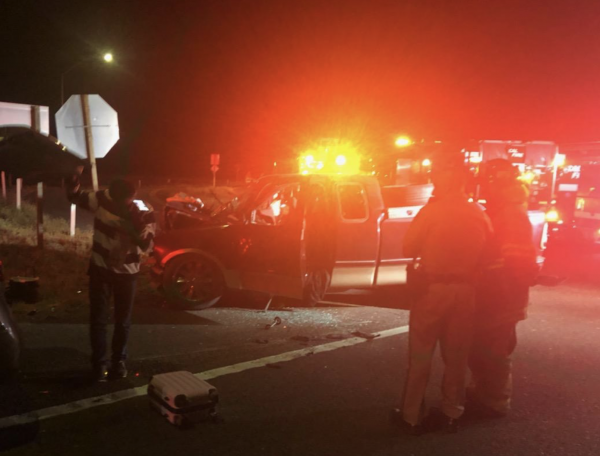 The California Highway Patrol has identified the man killed in a head-on collision at the Cholame “Y” Wednesday night as Juan Silva Casares, 48, of Creston.

Casares, who was not wearing a seatbelt, was a passenger in a pickup truck that collided with a minivan, according to the CHP.

Both vehicles were traveling toward the “Y,” which forms the intersection of highways 41 and 46.

Pan tried to turn left onto northbound Highway 41, but failed to notice the oncoming Ford pickup approaching the intersection.

Torres was unable to stop in time, and the two vehicles collided head-on, according to the CHP. Following the collision, both vehicles came to a rest of the shoulder of Highway 46, still within the “Y.”

Casares, who was the right front passenger in the truck, died of his injuries at the scene of the crash. Pan, Torres and three other individuals were transported to Twin Cities Community Hospital in Templeton. 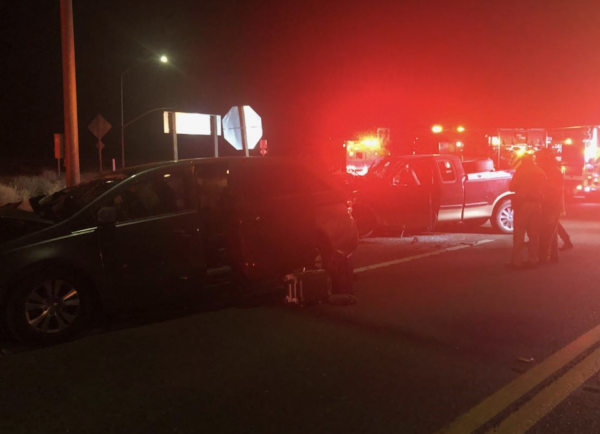