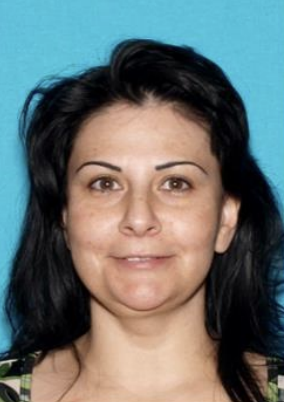 For the second time in the span of a month, a woman whose young son had been removed from her custody kidnapped the child, prompting Paso Robles police to issue an Amber alert on Thursday before authorities managed to locate and take back the toddler.

At 3:30 p.m., Ami Magana, a 47-year-old woman who resides in Arkansas, took her 4-year-old son Benz from the Rainbow Bright Christian Learning Center in Paso Robles without permission of staff and immediately fled the area, according to the Paso Robles Police Department.

Paso Robles officers arrested Ami Magana and booked her into the San Luis Obispo County Jail on a single charge of kidnapping. Magana remains in custody with her bail set at $100,000.

Thursday’s incident occurred shortly less than a month following a similar chain of events. On July 10, Rashawna Bullock, 23, was having a supervised visit with her 1-year-old son at Barney Schwarz Park in Paso Robles when she brandished a knife in the presence of a SLO County Child Welfare Services worker.

Bullock then fled in a vehicle with her son. Like Magana, Bullock was located and taken into custody after an Amber alert went out.