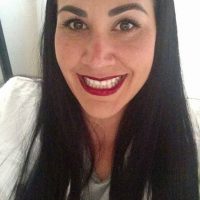 While working as a corrections officer, in 2004, Laurie Gardner pleaded no contest to a felony count of possession of a controlled substance for sale. She completed four years of probation, but the stain remained on her record making it difficult to get a good-paying job.

Gardner then earned a degree from Cal Poly while working and raising her son. In an attempt to move on, she applied to former Gov. Jerry Brown for a pardon but never heard back.

On Thursday, Newsom’s office announced he had issued seven executive pardons, including one for Gardner.

With her clean record, Gardner said she plans to apply for a job with the city of San Luis Obispo.