With the majority on the San Luis Obispo County Board of Supervisors up for grabs, several marijuana cultivators are donating large amounts of cash to the two candidates who support their agenda, incumbent supervisors Adam Hill and new comer Ellen Beraud.

Even so, incumbent Supervisor Debbie Arnold is leading the pack with $128,044 in total campaign contributions.

The legal right to use cannabis has not been an issue since Californians voted to legalize recreational use in 2016. However, the debate over how to regulate the industry is dividing local voters and political candidates.

Proponents of a largely unregulated marijuana industry argue that Californians voted to legalize pot, and the county should not restrict cannabis cultivation.

On the other side, large groups of neighbors and owners of incompatible businesses are seeking land use legislation to regulate the industry.

Hill and Beraud support increasing the number of cannabis grows in the county, while supervisors Arnold and John Peschong are in favor of land use regulations that reduce negative impacts.

On March 3, SLO County voters in District 1, District 3 and District 5 will vote in supervisorial races. Currently, Hill and Peschong are running uncontested. Arnold faces just one challenger in the District 5 race.

The district includes Atascadero, Santa Margarita, and portions of Templeton and San Luis Obispo. It has 1,272 more Republicans than Democrats, giving Republican Supervisor Debbie Arnold an edge over her challenger, registered dietitian Ellen Beraud, a Democrat.

The candidates differ on several key issues, including local cannabis regulations and groundwater management. On water management, Beraud supports supervisors Adam Hill and Bruce Gibson’s multiple attempts to privatize the Paso Robles Water Basin. Arnold voted to have the county rather than the larger landowners control the water basin. 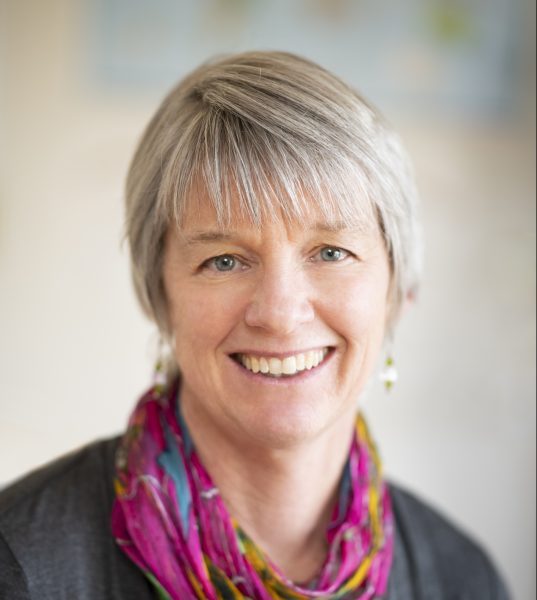 On cannabis, Beraud wants to expand the number of cannabis permits above the current 141 in an attempt to increase cannabis tax revenue.

“Under the incumbent’s leadership, our county’s poorly developed cannabis ordinance and permitting process is resulting in loss of tax revenue and free enterprise, and is even contributing to an increase in black market activity,” Beraud said.

In contrast, Arnold wants to allow a limited number of cannabis cultivation sites in areas that do not negatively impact businesses, tourism and the rights of homeowners.

Arnold received four contributions of $5,000 each from Teixeira Farms in Santa Maria, developer Gary Grossman, Maureen Cooney Hughes (the wife of billionaire B. Wayne Hughes, Jr.), and the Lincoln Club of San Luis Obispo County (a group that promotes Republican views and candidates).

Arnold also received a $3,000 contribution from the Santa Ynez Band of Mission Indians.

Beraud led with the largest donation of the campaign season, $10,000 from Dick Mazess, a proponent of relaxed marijuana regulations.

The district includes Grover Beach, Pismo Beach and a portion of San Luis Obispo. It has 3,423 more Democrats than Republicans. While there are rumblings a Republican challenger will throw his hat in the ring, with the large number of newly registered Democrat voters in District 3, it is unlikely a Republican could win the election.

For more than four years, Hill has been accused of taking bribes and engaging in inappropriately close relationships with marijuana business owners and consultants. Local marijuana kingpin Helios Dayspring and several of his partners are at the center of the controversy.

Shortly after Californians voted for the legalization of recreational marijuana, Hill began courting marijuana growers with promises of success in exchange for money, multiple growers said.

Hill’s largest donors include a partner of Dayspring, a developer and a union. The single largest donor to Hill’s campaign is Susan Wood, who along with her businesses donated $7,000. Wood and Dayspring are partners in a North County marijuana grow.

The district runs inland from the Monterey County line to Templeton, and has 5,235 more Republicans than Democrats. With less than seven months left before the March 3 primary election, and because of incumbent John Peschong’s sizable war chest, it is unlikely he will face a challenger during this election. 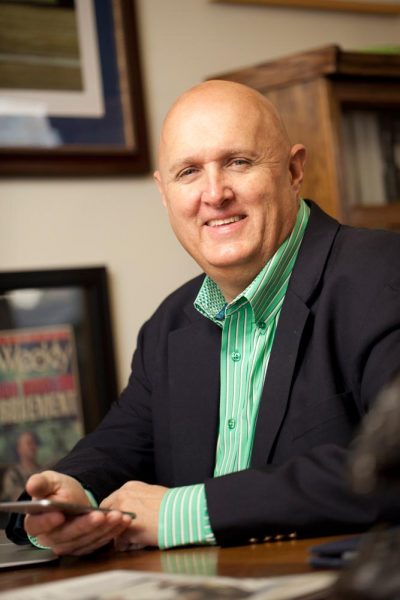 George and Linda Kardashian, the owners of San Miguel Garbage, donated $2,790, the largest of his campaign.

Peschong also received $2,500 each from Gina Boneso (affiliated with Boneso Brothers Construction), the Lincoln Club of San Luis Obispo County, and the Sacramento-based political campaign for Bob Nelson for Supervisor.