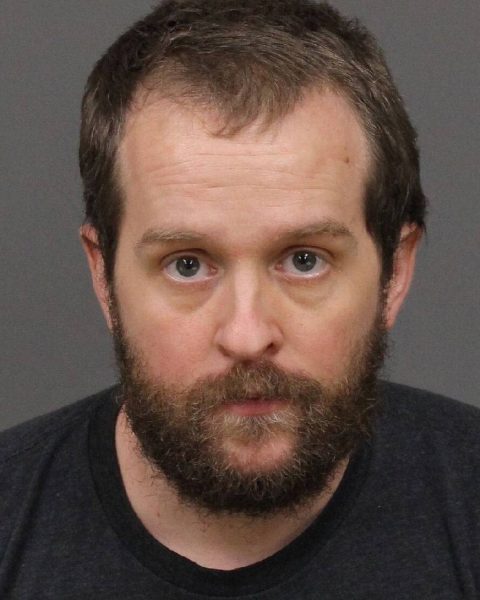 A San Luis Obispo County jury found Beau Brigham guilty Wednesday of trying to hire a hitman to kill his stepmother. Brigham faces up to nine years in prison.

The Jury found Brigham, a 33-year-old Riverside man, guilty of solicitation of murder. Brigham used the dark web to hire a hit on his stepmother, which cost about $9,000, but only paid about $3.50 to the hitman website.

After a hacker found information about the order, “48 Hours” did a show featuring Brigham which alerted prosecutors Brigham’s kill order on the dark web.

During his closing statement, Brigham’s attorney Ilan Funke-Bilu said because his client had not paid for a hitman, he had not placed the order. Deputy District Attorney Michael Frye said it doesn’t require money to be spent to show an order was made.

“He had an intent to kill,” Frye said.

For the past five years, Brigham has been primarily bedridden because of multiple health issues including lyme disease, exposure to black mold, and somatic symptom disorder (an illness similar to an anxiety disorder). Funke Bilu argued that his disorder caused him to act impulsively, but that he never planned to kill his stepmother.

In response, Frye said Brigham does “not get a free pass because he is impulsive.”

One of the primary arguments was over dark web messages provided by hacker Chris Monteiro.

During his closing, Frye repeatedly read a group of messages Monteiro attributed to Brigham and the hitman website.

Frye countered saying, “Monteiro is not a pedophile, just illicit images of children on his website.”

Brigham is scheduled for sentencing on Sept. 10.