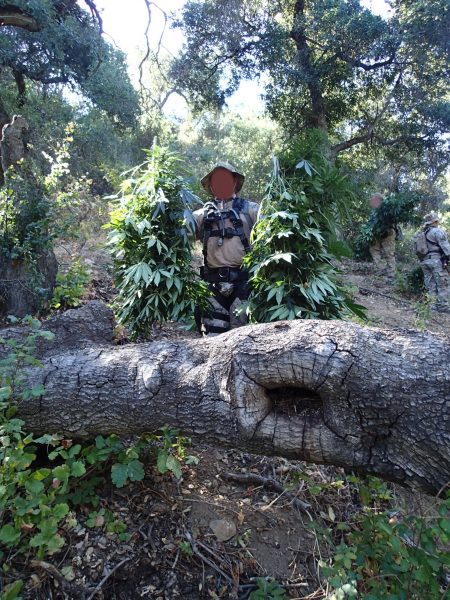 Deputies raided an illegal marijuana grow located in a rural area near Lopez Lake on Thursday. It appeared Mexican nationals operated the grow which was estimated to produce a harvest worth more than $20 million, according to the San Luis Obispo County Sheriff’s Office.

Early this week, members of the Sheriff’s Cannabis Enforcement Team spotted an illegal grow near Hi Mountain Road while they were conducting a reconnaissance mission. The grow was located on both private property and national forest land, and the individuals operating the cultivation site were trespassing in order to access the location. 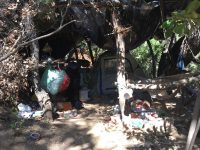 About 7 a.m. Thursday, sheriff’s detectives raided the site and seized 3,003 budding marijuana plants. If the plants had matured, they would have an estimated retail value of more than $20 million, the sheriff’s office stated in a news release.

The Sheriff’s Cannabis Enforcement Team, Sheriff’s Special Operations Unit, Cal Fire, Homeland Security Investigations, the Bureau of Land Management and the Campaign Against Marijuana Planting participated in the investigation. Authorities did not make any arrests.

Evidence from the scene indicates the grow may have been part of a “Mexican national cultivation operation,” investigators said.

An investigation into the marijuana grow is ongoing. 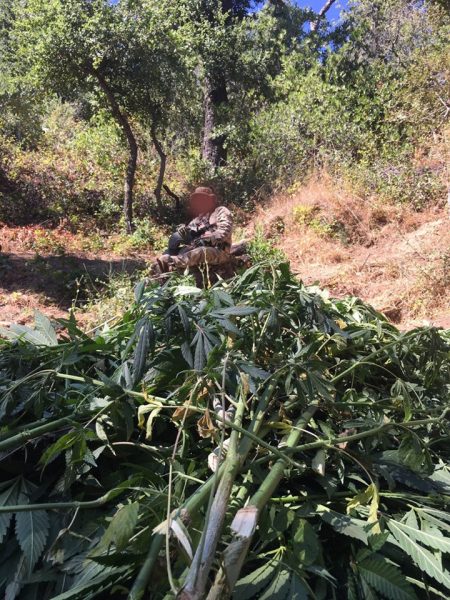