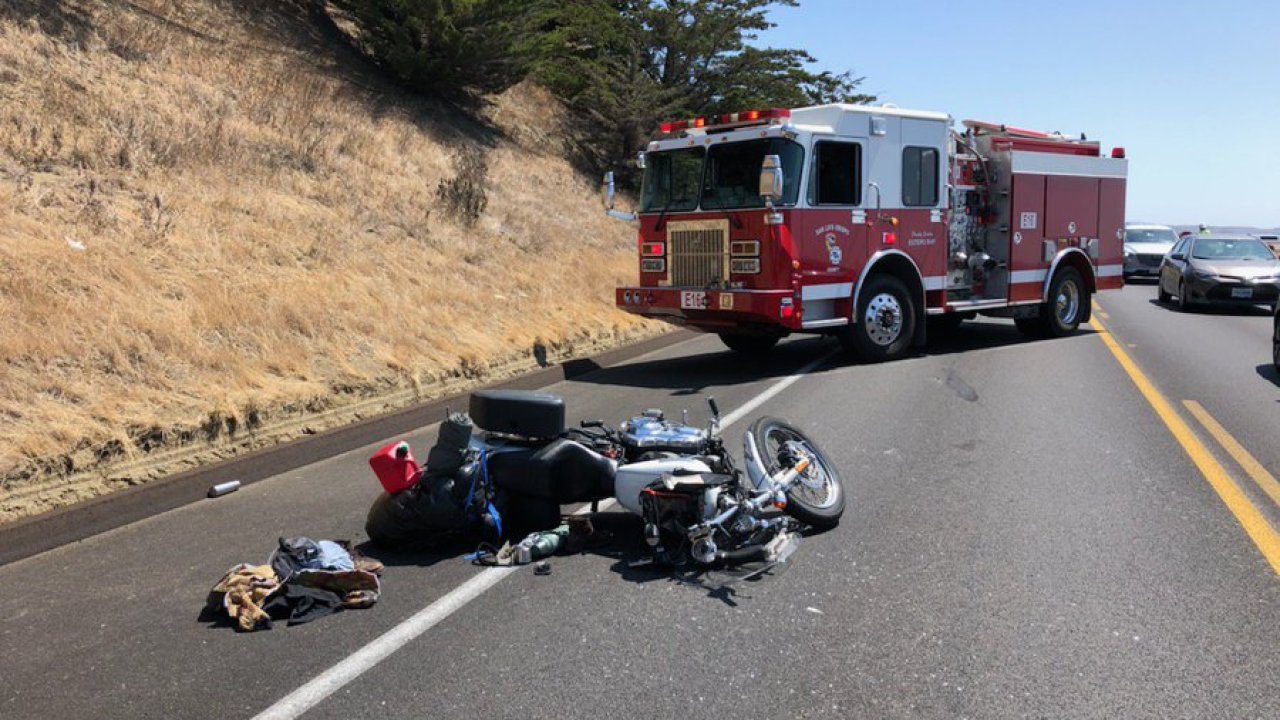 A motorcyclist suffered major injuries after crashing near Cayucos on Tuesday afternoon.

Shortly before noon, the motorcyclist was driving on Highway 1 when he crashed into a truck that has slowed down as it entered a construction zone, just north of Cayucos. The crash temporarily blocked the northbound lane of traffic.

Responders transported the victim to Sierra Vista Regional Medical Center in San Luis Obispo. Neither the driver of the truck nor his passenger were injured in the crash.