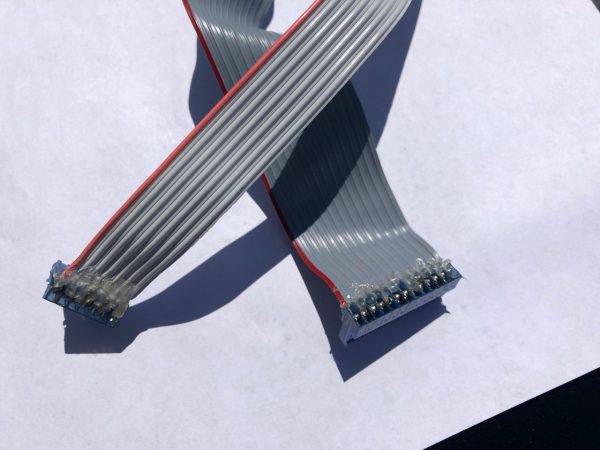 An identity thief or thieves placed credit card skimmers on six of the eight fuel pumps at a San Miguel Chevron station, according to the San Luis Obispo County Sheriff’s Office.

At about 8:30 a.m. on Tuesday, a clerk at the Chevron station in the 900 block of K Street noticed suspicious activity on the station’s video surveillance system. Deputies arrived at the station and discovered skimmer devices attached to payment terminals on six of the eight fuel pumps, according to the sheriff’s office.

The skimmers were illegal bluetooth-enabled wireless devices that allow for data to be downloaded off credit and debit cards without the owner’s knowledge. The devices could enable data to be transmitted to a laptop at a location close to the gas station.

Sheriff’s officials recommend consumers check their debit and credit card statements for unusual or suspicious activity. The sheriff’s office also discourages the use of debit cards for transactions like gas purchases since there may not be a recourse for fraud. Officials, too, suggest customers consider paying inside the station, rather than at the pump. 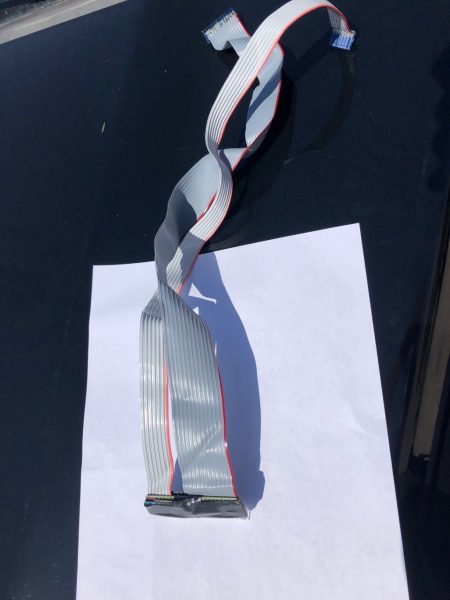