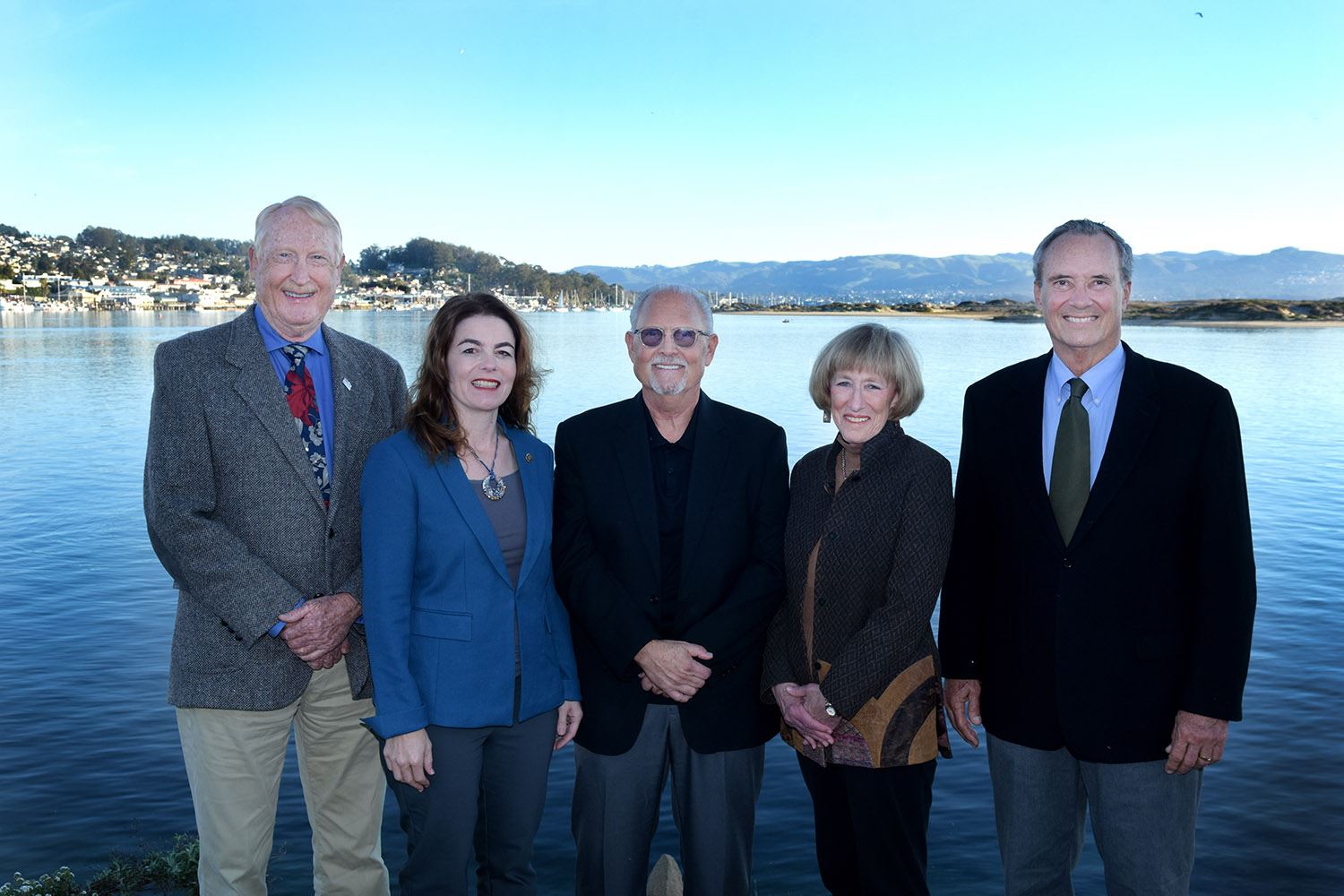 In late June, the city identified the top finalists for two available medical marijuana dispensary permits– one a Sacramento organization, RCP, the other a Helios Dayspring-owned entity, Natural Healing Center.

The complaint alleges the two apparent permit winners “were not legally eligible for a permit under the governing ordinances and applicable city rules and regulations.” The lawsuit also names two other applicants, Ethnobotanica LLC and SLO Retail Group LLC. All of the four named applicant defendants, the complaint notes, “failed to meet the required minimum (city) qualifications.”

Irvine attorney Jeff Augustini filed the action on behalf of Connected Morro Bay Blvd. LLC, noting that litigation was necessary because the city allowed no avenue of appeal to the decision. 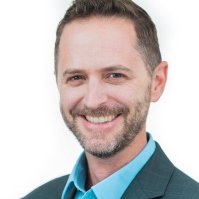 The Morro Bay City Council approved the selection methodology and ordinance “the same night my contract was approved” in Nov. 2017, said Collins.

“I’m not sure if there’s a right way or a wrong way, but that’s the way our council did it,” Collins added.

Six business entities applied for the two permits, and each was ranked according to satisfaction of specific requirements. The plaintiff, Connected, ranked highest among the six, accumulating a total of 1,646 points in the system developed by a city subcontractor, HdL, of a possible 1,650 points.

Following the application session, Collins made the final decision, and in the process essentially reversed the recommendation list, with Dayspring’s company moving from fifth to first.

Elliot Lewis, a principal of the Connected group, said this week that in addition to the lawsuit, a team of investigators is sifting through details of the applicant process.

Employees of Natural Healing Center and Perfect Union must still pass background checks prior to the businesses receiving their Morro Bay operating permits.

Natural Healing Center currently operates a dispensary in Grover Beach and is in the process of opening a San Luis Obispo location. It was previously reported that the permit awarded for the Grover Beach dispensary was the subject of pay-for-play allegations centered around Dayspring and a pair of public officials in the South County city.

Likewise, the city of SLO has been criticized for awarding two of its dispensary permits to major donors to the mayor and a pair of councilwomen. 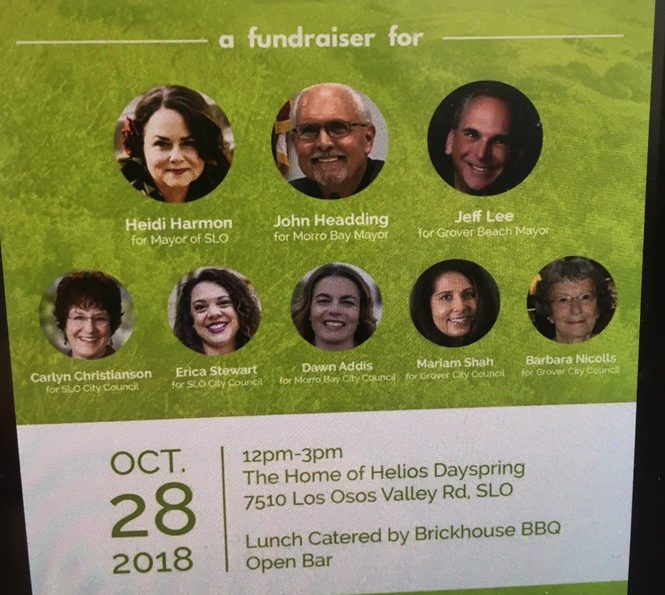 One Comment about “Morro Bay accused of favoritism in cannabis permitting”