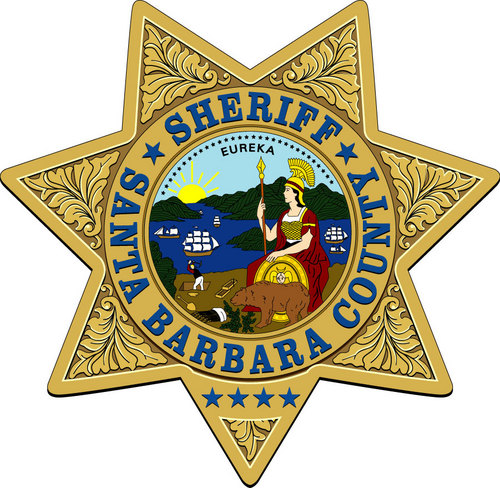 Deputies arrested a 19-year old man for hate crimes after he allegedly set fire to a shed located behind the Winepress Church on Cambria Avenue in Orcutt on Friday afternoon.

Shortly after noon, witnesses called 911 to report a fire burning behind the Winepress Church. Santa Barbara County deputies, who responded along with firefighters, discovered Gage Rowdy Tuttle sitting near a burning shed, according to the sheriff’s department.

Tuttle admitted to starting the fire as an act against the church, officials said.

Deputies arrested Tuttle and booked him into the Santa Barbara County Jail on charges of arson, vandalism and hate crimes, with his bail set at $50,000.

Santa Barbara County Fire personnel extinguished the fire before it could spread to the main church or other nearby residences.