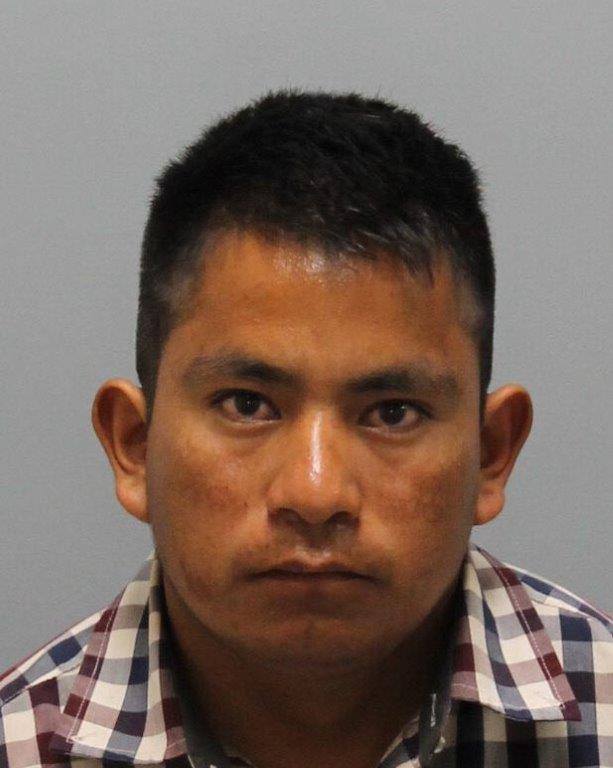 San Luis Obispo County sheriff detectives charged a man on Friday for the murder of a North County man who was stabbed multiple times, according to Sheriff Ian Parkinson.

Fausto Ortega Maldonado, 28, is being held without bond in the killing of Primitivo Pacheco Ortega, 20. Maldonado has been in the county jail since a July 18 arrest for a probation violation.

Shortly before 7 a.m. on July 7, a passerby spotted the body of Ortega off Estrella Road near Hog Canyon Road. Detectives believe Maldonado killed Ortega while headed to or at the dump site. While the suspect and the victim were acquaintances, they are not related.

During their investigation, detectives discovered Maldonado, a convicted felon, had been deported before and is wanted by ICE.

“Our Detectives are dedicated. They are tenacious. And they never give up,” said Sheriff Parkinson. “Through their efforts we have put a very dangerous criminal behind bars.”

There have been six murders in San Luis Obispo County in 2019. With the arrest of Maldonado, deputies have cleared five of the six homicides.