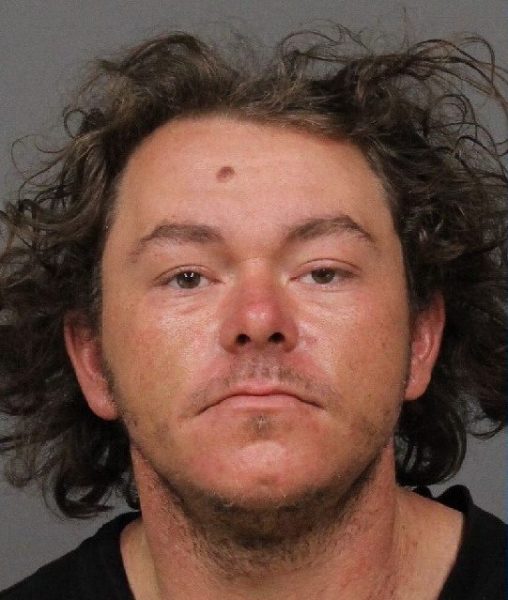 The San Luis Obispo Police Department released a video Thursday of officers breaking the arm of a man who was resisting arrest.

On May 29, dispatchers sent two officers to the Chevron station at the corner of Higuera and Marsh streets to respond to a 911 call about a man who had allegedly stolen several signs. The caller said the same man swiped other property in days prior.

Officers stopped the suspect, Gregory Bratt, 28, who denied taking any property. After determining the man had a warrant for his arrest, the officers attempted to handcuff Bratt. Bratt resisted arrest while he asked the officers over and over why he was being arrested.

Bratt struggled with officers who did not disclose at that time the reason for the arrest. During the struggle, Bratt’s arm was broken and Officer Daniel Bravo injured his knee.

In the video, Chief Deanna Cantrell said the use of force was found to be justified under department policy. The SLO Police Department sent recommended charges of resisting arrest, possession of a controlled substance, and grand theft to the District Attorney’s Office.