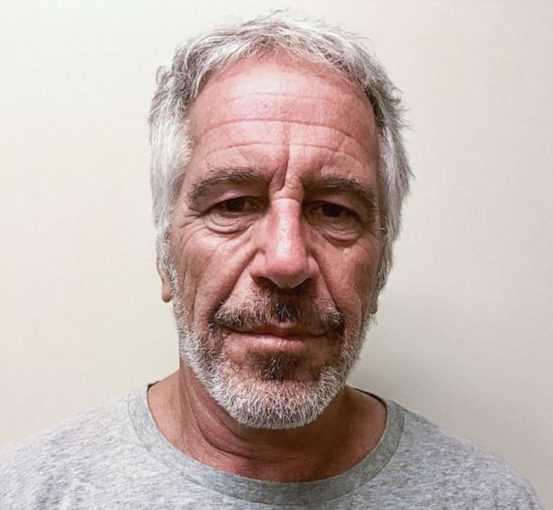 A judge dismissed the criminal case against the late Jeffrey Epstein on Thursday, more than two weeks after the accused sex trafficker died in jail.

On Tuesday, Judge Richard Berman allowed Epstein’s accusers to have their voices heard. Some of the victims felt they were robbed of justice, not just by his death, but also because of a failure of justice.

Years ago, prosecutors provided Epstein, a wealthy connected man, a plea agreement without hearing from his alleged victims.

Even though Berman dismissed the criminal case, prosecutors plan to move forward with the investigation which also includes allegations of wrongdoing by others involved in the alleged sex trafficking case. In addition, civil cases may also move ahead.