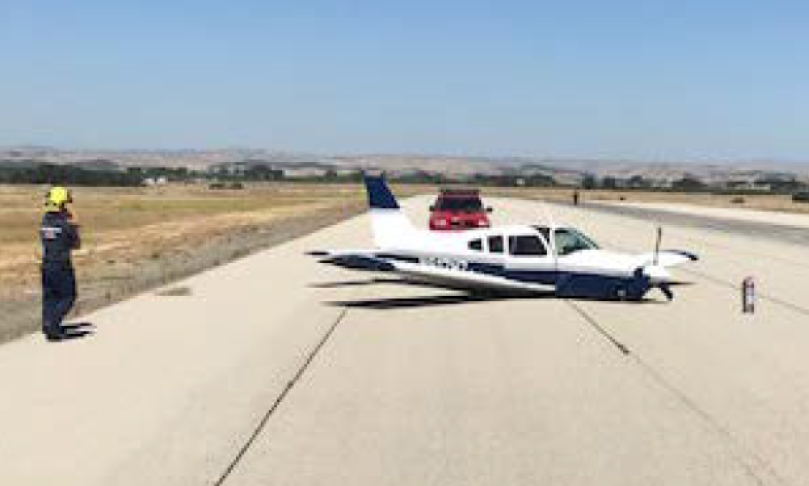 A small plane crash landed on Friday at the Paso Robles Airport, because the plane’s landing gear was not lowered.

Shortly before 2 p.m, the Paso Robles Department of Emergency Services responded to a report of a single engine Piper aircraft that had landed on the main runway at the airport with its landing gear retracted .

The pilot, and lone occupant of the plane, was able to get out of the aircraft before rescue personnel arrived. He was uninjured.

Airport officials closed the main runway for approximately one hour while crews removed the aircraft. Investigators are working to determine the cause of the accident.