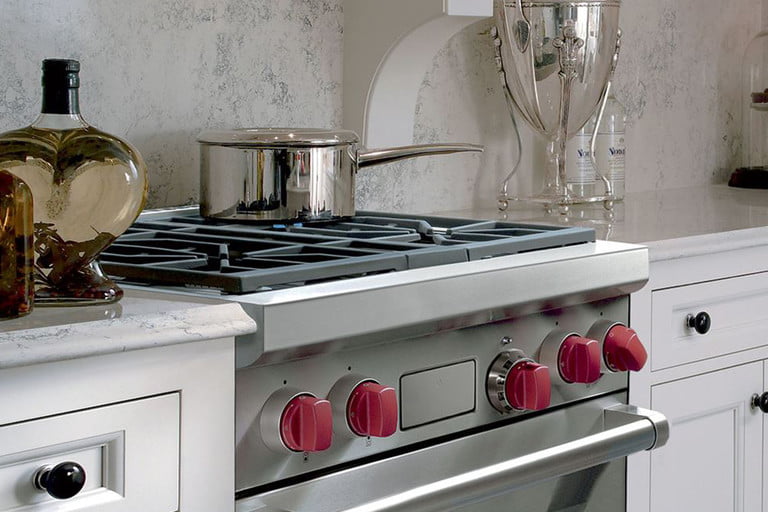 The City of San Luis Obispo staff and City Council are about to launch yet another regulatory overreach. This time an ordinance is proposed requiring that all new homes be built to accommodate all electric heating and appliances. Even if the homeowner or builder prefers gas and includes gas, the home would have to be designed and built as if it were all electric.

The city states that gas is not banned, however, all new homes must be “prewired and retrofit ready.” The draft ordinance, which we reviewed, also requires that new commercial and industrial buildings will be subject to the restrictions.

From a public policy standpoint, there is no legitimate reason to impose this new regulation. Moreover and with less than one week remaining prior to the council meeting on Sept. 3, there is not enough time for the public to study and react. The final council agenda item had not yet been published as of Tuesday morning Aug. 27. The issue should at least be postponed to provide the general public time to consider the first phase of the ban.

In 2016, the city updated its 2005 Greenhouse Gas Inventory prefatory to updating its 2012 Climate Action Plan, which is currently being prepared. The table below displays the current sources:

Note that residential gas produces 28,930 metric tonnes per year of CO2 (MTCO2e) and related greenhouse gases out of 340,000. Staff indicated that the ultimate goal of the gas ban is to reduce the 28,930 (MTCO2e) by 7,800 (MTCO2e). To reach the goal will take years, as the new homes which will be subject to the ordinance will be built gradually depending on the market absorption rate, the economy, and costs. In the beginning this could be a few hundred (MTCO2e) and growing to a few thousand over the years.

Meanwhile and per the table above, most of the CO2 is generated by cars and trucks, and much of that in SLO is on state highways, over which the city has no control. Thus the limited reduction claimed for this program has no real benefit of scale, yet is highly intrusive and ultimately costly to homeowners. 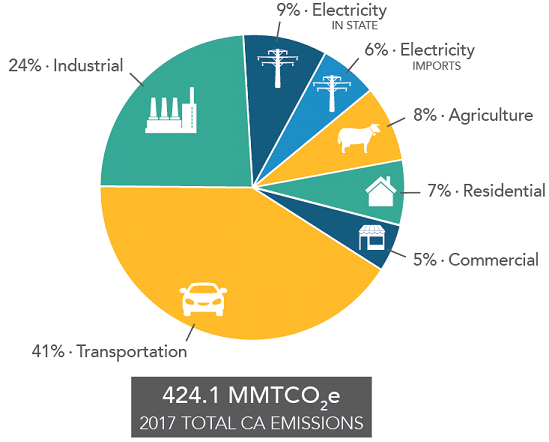 Why would the city subject its homeowners, builders, and everyone else to the costly, intrusive, and wasteful ordinance? It cannot be justified as public policy on the numbers.

It is simply symbolic virtue signaling of the worst kind. Why doesn’t the SLO City Council take into consideration the fact that the Diablo Power Plant forestalls the production of 8 million metric tonnes of CO2 every year? This will largely be replaced by natural gas to provide the base loads at night. Remember, most of the Monterey Bay Power Authority electricity is not flowing from British Columbia hydro or some other CO2 free source, but is simply a trading scheme of clean energy certificates. The actual local electrons will come from PG&E and other gas sources, especially after the Diablo Plant closes.

Furthermore, what did the SLO City Council ever do to help keep Diablo open?

Mike Brown is the Government Affairs Director of the Coalition of Labor Agriculture and Business (COLAB) of San Luis Obispo County.

One Comment about “More regulatory gas in San Luis Obispo”