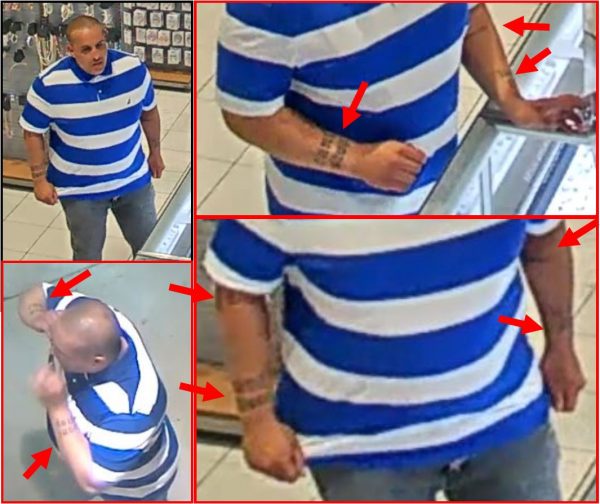 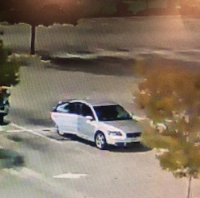 Paso Robles police are searching for a crew of serial thieves who allegedly stole thousands of dollars worth of jewelry last month from the Kohl’s department store in the North County city.

Shortly before Kohl’s, located at 100 Niblick Road, was closing on Aug. 21, the thieves entered the store. One burglar acted as a lookout while another unscrewed a jewelry display carousel from the counter, according to the Paso Robles Police Department,

The crew then fled with the entire carousel of jewelry. A silver car was waiting outside for the burglars, who entered the vehicle and left the area.

Paso Robles police say there is reason to believe the burglars are also responsible for similar thefts that occurred in Turlock, Modesto and Gilroy. Anyone who has information about the case is asked to call the Paso Robles Police Department. 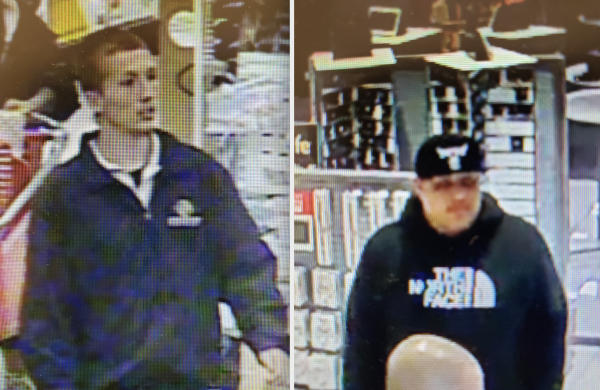