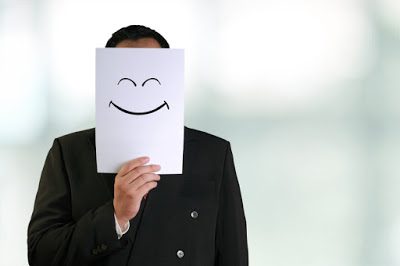 Kevin Rice, an activist, was surprised when people questioned him about a post in the SLO Tribune comment section in which it appears Rice boasts about having had sex with minors. Rice soon discovered he was the victim of online impersonation and libel.

Last summer, David William Platek, 36, created a Facebook page identical to Rice’s page, which included a photo of Rice. While impersonating Rice, Platek posted under an Aug. 9, 2018 SLO Tribune article about a convicted sex offender, saying that he had also had sex with children, and it was not all that uncommon.

“He was intentionally trying to diminish my reputation,” Rice said. “It was effective; Aaron Ochs posted on his page that I admitted to having sex with a minor.”

Almost immediately after Platek posted on the SLO Tribune, Ochs, a local troll known for spreading misinformation, wrote on his Facebook page that Rice admitted to being a sex offender, Rice said. 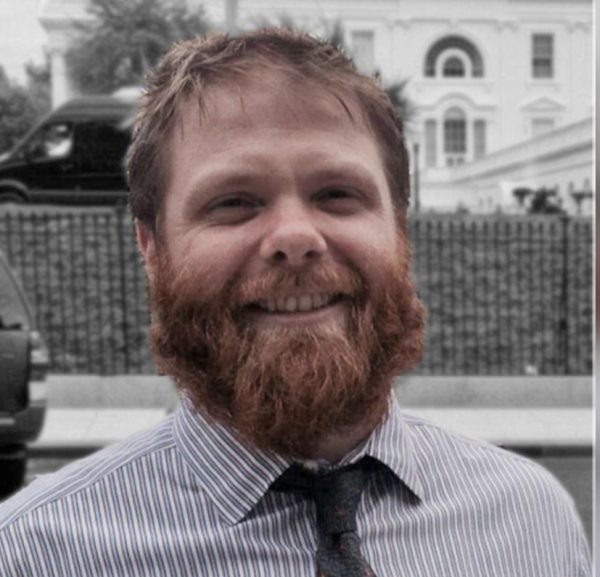 For years, Ochs and several others have maligned Rice on social media and in the SLO Tribune comment section, attacking Rice and others who expose the missteps of a local group of Democratic public officials.

After discovering the impersonation, Rice contacted the District Attorney’s Office which mounted an investigation.

On Tuesday, District Attorney Dan Dow announced he had filed two counts of felony identity theft and one related misdemeanor charge against Platek.

If convicted of the charges, Platek, a former Atascadero resident who now lives in Visalia, faces up to four years and eight months in jail.

“Widespread use of social media such as Facebook has increased the amount of identity theft on social media platforms,” Dow said. “It is important for the public to know that identity theft anywhere – even in the cyber world of social media – is a crime and will be prosecuted. Everyone should be protected from the harm caused by someone impersonating them with the intent to damage their reputation.”