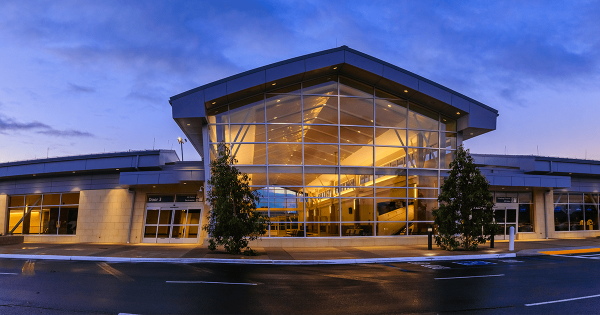 Alaska Airlines will begin flights to San Diego on January 7 and to Portland on June 18. Flight are projected to arrive and depart daily between noon and 6 p.m.

Airport director Kevin Bumen projects the new destinations will usher in 21 new airport jobs and $10 million in economic impact to the area.

In 2017, the airport opened a new terminal as part of a plan to attract potential businesses and increase the areas growing tourism market by adding more destinations.