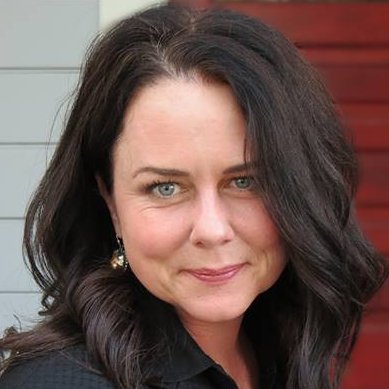 The San Luis Obispo City Council voted 4-1 Tuesday night in favor of an ordinance and energy policy that would ban the fitting of new residential and commercial buildings with natural gas-powered appliances.

On Jan, 1, 2020, the ordinance, which will require new construction to have only electric power, will go into effect. The city has provided developers two alternatives, they can transition an existing gas powered building into electric only or pay in-lieu fees.

Councilwoman Erica Stewart cast the lone dissenting vote against the ordinance, saying the city should be using a carrot, rather than stick, approach in order to encourage the switch to electric-powered appliances. Stewart also argued for a city discount incentive for developers opting to build developments that use electrical appliances.

Mayor Heidi Harmon, who has spearheaded the effort to end the use of natural gas appliances, said the city needed to “act” immediately. Meanwhile, Harmon blamed the fossil fuel industry for exacerbating the “climate crisis.”

“We have very, very little time to make this transition,” Harmon said. “We just have to know that the reason we’re in such a bad position is because the fossil fuel industry has been intentionally misleading us for decades with a multimillion dollar climate denial extravaganza that has unfortunately been quite effective.”

Tuesday’s meeting drew numerous speakers for and against the city’s attempt to phase out the use of natural gas. Critics say phasing out gas appliances will eliminate jobs and increase the cost of housing in SLO, which is already becoming increasingly unaffordable to local families and workers.

“There is no bigger threat to housing affordability than climate crisis and extreme weather,” Harmon said in response to critics. “It is the major, major affordable housing crisis multiplier, especially here in the state of California as we have seen with recent fires, mudslides and et cetera.”

In the lead-up to Tuesday’s meeting, Harmon was promoting the city energy policy changes in a video that features a Los Angeles Times article on pollution associated with gas appliances. Harmon did not explain in the video that the article referred to improperly vented gas appliances, as opposed to all gas stove usage.

The ordinance and energy policy will return to the council at an upcoming meeting, after city staffers make clarifications to the proposed rules.