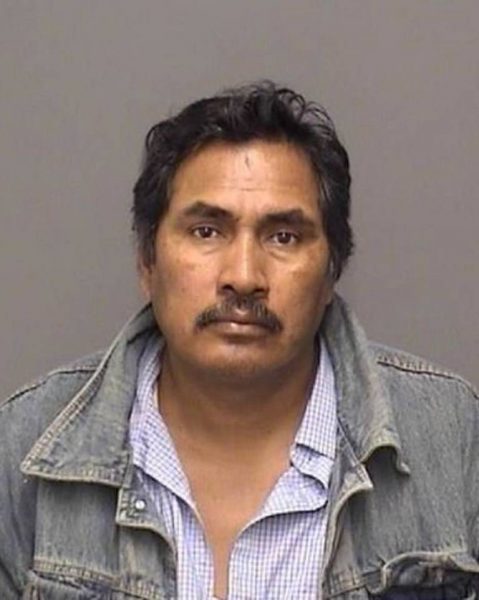 A man who allegedly shot a Merced County deputy on Wednesday was spotted in the Paso Robles area Thursday morning and led authorities on a pursuit that ended in Fresno County.

Guadalupe Lopez-Herrera, 51, of Dos Palos allegedly shot Merced County Sheriff’s deputy Daryl Allen in the chest on Wednesday during an investigation into a domestic violence case involving Lopez-Herrera. Medical personnel then transported Allen to a hospital with non-life-threatening injuries.

Following the shooting, officers activated a Blue Alert; an alert to speed the apprehension of violent criminals who kill or seriously injure law enforcement officers.

After he was spotted in Paso Robles, Lopez-Herrera headed eastbound on Highway 46 with Paso Pobles police and CHP officers in pursuit. The suspect then took Highway 41 to Interstate 5 north.

The chase came to an end after officers deployed a spike strip on Interstate 5 near West Jayne Avenue in Fresno County.