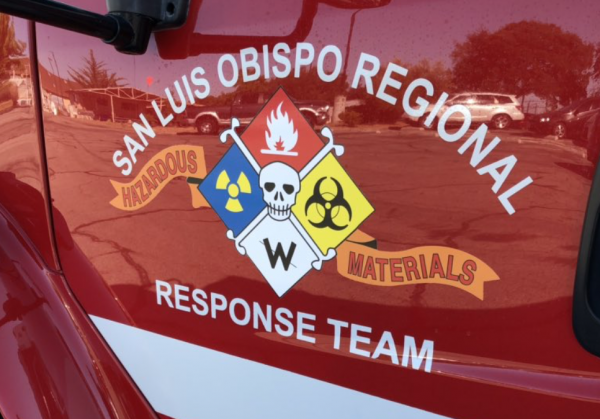 A hazardous substance leaked in rural Paso Robles Thursday, resulting in a spill of sulfuric acid and the San Luis Obispo Regional Hazmat Team coming out to the area.

Approximately 1,500 gallons of an unidentified product leaked along Estrella Road near Airport Road. The incident was isolated and did not pose a threat to the public, according to Cal Fire.

The Tribune reported about 1,500 gallons of sulfuric acid leaked from an irrigation-type tank. The tank was in the middle of vineyards with dirt road access, Cal Fire spokesman Adan Orozco said.

Hazmat personnel contained the spill within three hours of the initial leak.