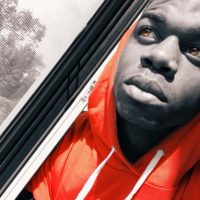 A man on leave from the Army was shot and killed in Lompoc Sunday morning while walking on the street, according to the Lompoc Police Department.

Shortly before 2 a.m., a caller reported shots fired near the intersection of Ocean Avenue and A Street. Officers arrived to find Marlon Brumfield, 22, on the ground suffering from multiple gunshot wounds.

Paramedics attempted life saving measures, but they were unsuccessful; Brumfield was pronounced deceased at the scene.

Brumfield was an active Army military member on a one month leave from Germany when he was gunned down while walking down a Lompoc street.