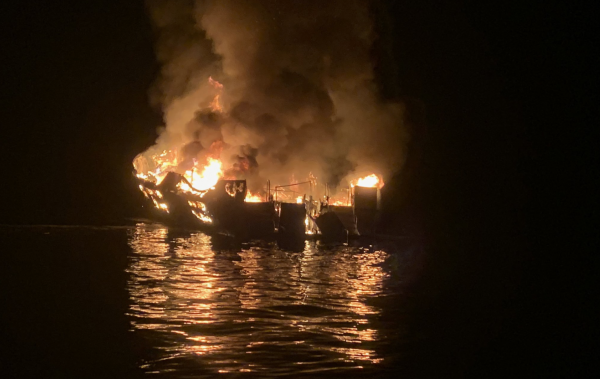 The Santa Barbara County Sheriff Office confirmed the identities of five additional victims of the 34 who were killed in the Conception dive boat disaster on the morning of Sept. 2.

The Coroner’s Office, with the assistance of rapid DNA technology, has positively identified 27 of the 33 victims recovered. Additional family DNA samples are being routed to the Coroner’s Office. Once received, investigators will be able to compare and match the DNA profiles with the last six victims.

Divers from the Santa Barbara County Sheriff’s Office, FBI and National Parks Service traveled to the scene Tuesday morning, and have resumed the search for the missing victim.

The Coast Guard plans to resume salvage operations on Wednesday.