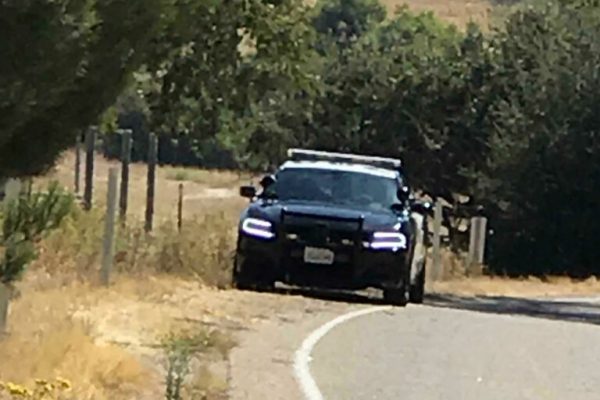 The California Highway Patrol has identified Laurie A. Trejo, 34, as the motorcyclist who suffered major injuries in a crash on Highway 58 near the Santa Margarita Cemetery on Monday, and the hit-and-run driver as Bill W. Keulen Jr., 35, of Paso Robles.

Shortly after 9 a.m., Keulen was driving eastbound in a 2004 Dodge flatbed truck when he attempted to pass two big rig dump trucks. As Keulen was passing the lead truck, he noticed Trejo headed westbound directly in his path.

Keulen tried to get back into his lane, but he did not have enough clearance and the rear of his truck hit Trejo’s motorcycle knocking her onto the side of the road.

Keulen did not stop; he continued driving eastbound towards Pozo.

A followup investigation led CHP officers to Keulen’s home in Paso Robles, where he was detained and questioned. Keulen was not arrested.

The CHP asked the SLO County District Attorney’s Office to file felony hit-and-run charges against Keulen, according to the CHP.