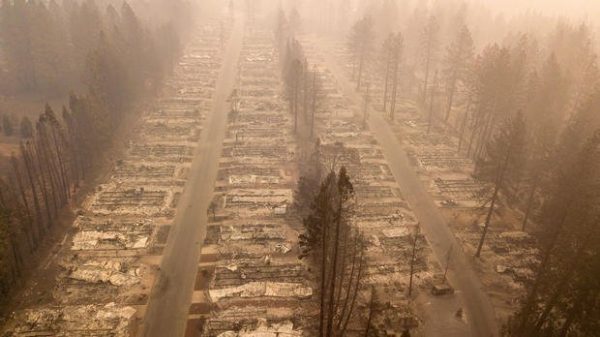 PG&E Corporation reached an $11 billion settlement regarding a group of insurance claims related to the 2017 and 2018 Northern California wildfires, PG&E announced on Friday. The company has now reached agreements with two of the three major groups of wildfire litigants.

“PG&E remains committed to working with the individual plaintiffs to fairly and reasonably resolve their claims and will continue to work to do so” the company said in its press release.

PG&E’s share price increased more than 7 percent on Friday, as the settlement figure was less than the $20 to $30 billion sought by litigants.