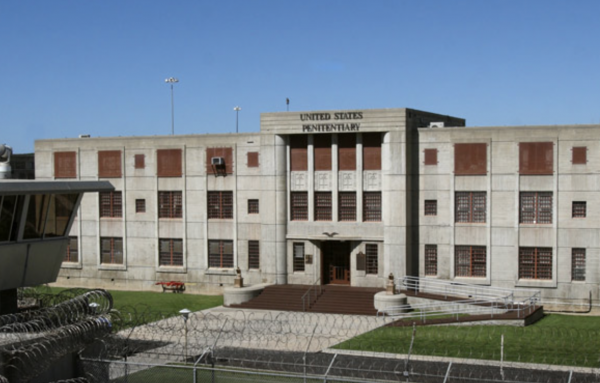 One inmate was hospitalized following a Sunday morning brawl at the medium-security United States Penitentiary in Lompoc. [KSBY]

In response to the skirmish, prison staffers entered the housing unit and contained the incident. One inmate sustained undisclosed injuries. Emergency responders transported him to a local hospital.

No employees were injured.

Authorities temporarily placed the prison on limited operations status and informed the FBI of the incident.

The medium-security penitentiary houses more than 1,200 male prisoners. It is part of the same complex as the low-security prison camp from which multiple inmates have walked away from in recent years.