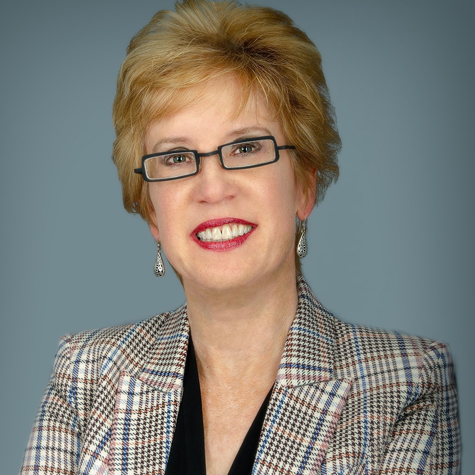 Korsgaden, who currently operates a local insurance agency, has called SLO County home for more than 30 years. A moderate Republican, Korsgaden was motivated to run because she believes public officials are not listening to their constituents.

“I don’t like what I see, the lack of civility and willingness to communicate on policy issues,” Korsgaden said. “I do not feel the citizens are being heard.”

If elected, Korsgaden wants to put jobs first. And while she understands there are issues with air quality and safety, she is opposed to closing the Oceano Dunes.

“You don’t have to kill the golden goose to resolve these issues.”

Korsgaden also voiced concerns about vagrancy, public safety, and a lack of cordiality with some members of the board of supervisors.

“I want to make a clear distinction of why I would be the best choice for District 3,” Korsgaden said. “I want citizens to consider my communication style and ability to problem solve. By listening, you can get the best out of the public.”

Korsgagen is known for service to her community; she is currently president of the Boys and Girls Club of South San Luis Obispo County, and chairman of the South County Chambers of Commerce.

Korsgaden earned a bachelor’s degree in business administration from Cal Poly, and a certificate in professional financial planning from the University of California, Santa Barbara. She currently resides in Grover Beach.

The California Primary is scheduled for March 3, 2020.