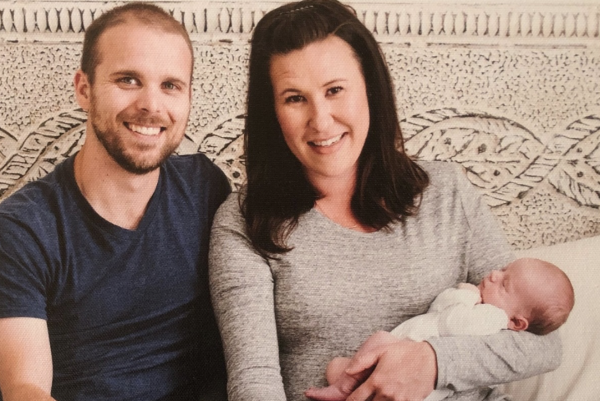 A San Luis Obispo woman and mother of an infant died in the hospital following a car crash on Highway 101 last week in Santa Barbara County.

Allyson Buist, 35, suffered critical injuries in a collision between two pickup trucks near Goleta on Sept. 10. Four other people were injured in the crash, including Allyson Buist’s husband, Austin Buist, and the couple’s four-month-old boy, Maverick.

On the afternoon of Sept. 10, Austin Buist was driving a Toyota Tundra on Highway 101 near Las Varas Canyon Road when the driver of a Ford F350 made a u-turn into the path of the Buists’ pickup. The vehicles collided and then drove off the highway.

“Allyson was a light and a force in so many lives. She was a loving daughter, amazing big sister, devoted friend,” a GoFundMe page states. “First and foremost, she was a wife and mother. Austin and baby Mav have suffered an unimaginable loss. The pain of losing Allyson will never fully heal and there is a long road ahead.”

In less than a day, the GoFundMe has raised nearly $20,000 for Allyson Buist’s family.

Allyson Buist had a career in the wine industry. She most recently worked as a Central Coast representative for California-based wine importer WineWise, according to the company’s website. 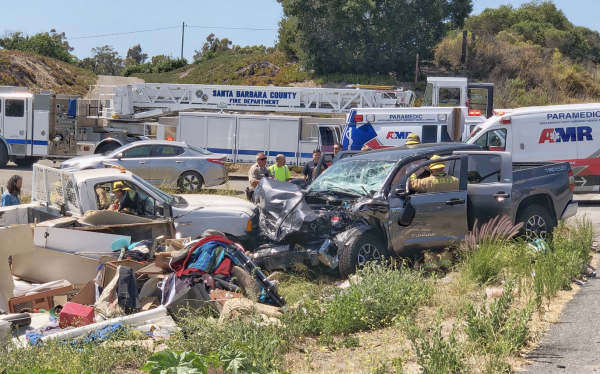