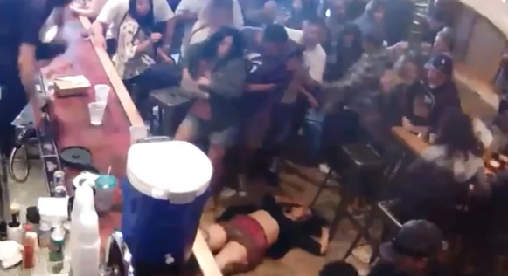 A San Luis Obispo city inspector who violently assaulted a woman in 2016 was allegedly terminated on Wednesday, according to a city staffer. [Cal Coast Times]

Several months ago, a lengthy investigation into Christopher Olcott’s work and criminal history concluded with a plan to terminate the controversial employee. Even so, until Olcott checked himself into a pay-to-stay jail, he remained on paid administrative leave.

After downing several drinks at Mr. Rick’s in Avila Beach, Olcott hit Camile Chavez, a special education teacher at Righetti High School, in the temple with his elbow, knocking her unconscious. Olcott then punched Chavez’s companion, Isaac McCormack, in the back of the head three times. Both Chavez and McCormack suffered concussions during the assault.

In Jan. 2018, Olcott stood trial for felony and misdemeanor charges of battery. The 13 day trial resulted in a hung jury, with at least one juror concerned with Olcott possibly losing his job over “two drunk Mexicans in a bar.”

Olcott later pleaded guilty to the misdemeanor assault charge in exchange for a dismissal of the felony charge. The court sentenced Olcott to 60 days in jail with a three-year suspended sentence, and ordered him to take alcohol addiction classes. 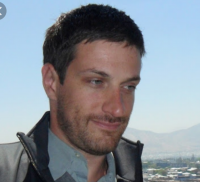 Prior to Olcott’s conviction, several coworkers voiced concerns over the inspector’s alleged workplace transgressions which include accepting a gift card from a developer after doing an inspection and for yelling at a female coworker, staffers said.

On Aug. 30, Olcott began serving his sentence at the Seal Beach Detention Center. At that time, management placed him on unpaid administrative leave. On Wednesday, the city officially ended Olcott’s employment.