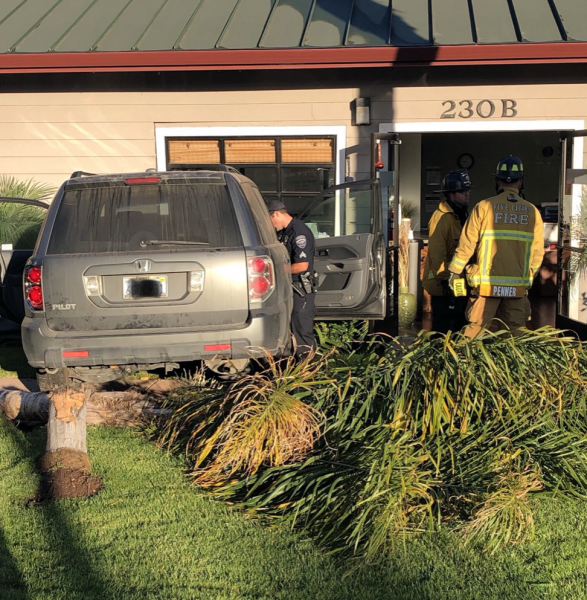 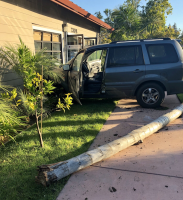 The SUV knocked down a palm tree before it slammed into WestPac Labs located at 230 Station Way, according to the Five Cities Fire Authority. No one suffered injuries as a result of the crash.

It is unclear what caused the driver to leave the roadway. Officers are investigating the crash.

The laboratory is closed while an Arroyo Grande building inspector examines the structure. WestPac Labs has several other locations on the Central Coast, which patients are currently instructed to use. 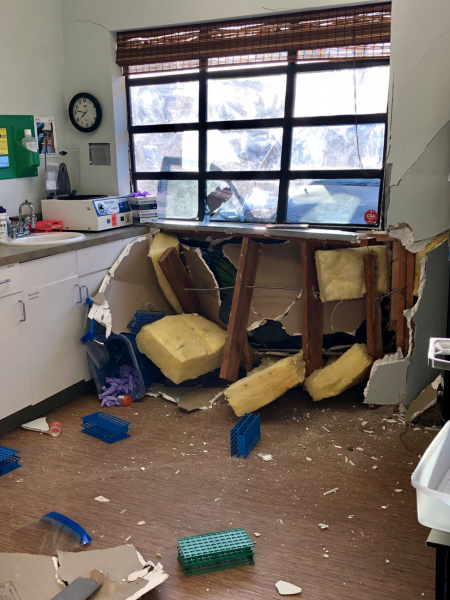