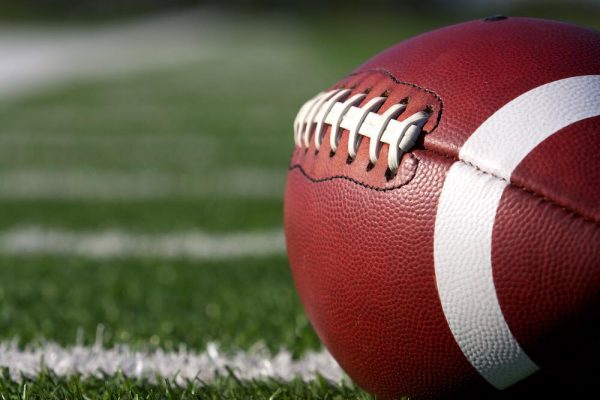 The Central Coast Youth Football League announced Saturday evening it had terminated an Atascadero coach and athletic director following outrage over his conviction for upskirting a neighbor.

After first learning of the charges, officials with the Atascadero Youth Football League continued to permit Owens to coach children. Earlier this month, league officials did not respond to questions from reporters regarding their decision. 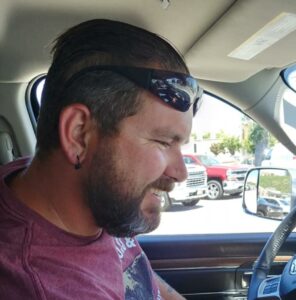 Within hours of a Cal Coast Times article describing the upskirting and conviction, the Central Coast Youth Football League announced on Facebook that Owens would no longer be working with their organization.

“No further comments will be discussed and will be deleted.”

More than five years ago, Eric Owens used his cell phone to make a video of his neighbor which he later downloaded for his own gratification. Earlier this year, Owen’s estranged wife discovered the illicit video on his computer and shared it with the victim.