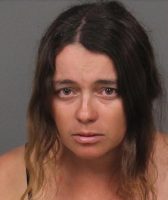 A Los Osos woman who struck and killed a Morro Bay pastor while driving intoxicated reached a plea agreement with prosecutors that will result in her going to prison, though possibly for a just a fraction of the more than six years behind bars she is expected to receive as her sentence. [Tribune]

On Nov. 18, 2018, 24-year-old Emily Bales was driving drunk on Ramona Avenue in Los Osos when she struck and killed Pastor Dale Paulsen of the Morro Bay Presbyterian Church, who was taking a walk.

Hours before his death, Paulsen announced to his congregation that he planned on retiring.

Before getting behind the wheel and attempting to drive home, Bales was drinking with friends at a bar. Bales was texting, in addition to driving drunk, when the crash occurred, according to court testimony.

On Sept. 18, Bales pleaded no contest to vehicular manslaughter while intoxicated without gross negligence but with a sentencing enhancement for fleeing the scene of the crash. As part of the plea deal, prosecutors dismissed two charges related to DUI resulting in death and one count of hit-and-run resulting in injury.

Bales is expected to receive a state prison sentence of six years and four months for her conviction and enhancement. The enhancement alone equates to five years behind bars.

But Bales’s attorney, Ilan Funke-Bilu, said a new voter-approved law will allow Bales to be eligible for parole in eight months.

Paulsen, a resident of Los Osos, delivered weekly sermons on Sundays at Morro Bay Presbyterian. Paulsen was going to retire from the church after serving as its pastor for nearly 24 years. 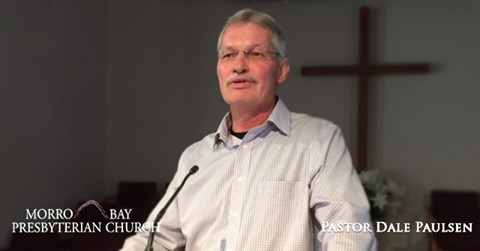 The pastor’s widow filed a wrongful death lawsuit against Bales, which was settled out of court for an undisclosed amount on Aug. 15. The two women have decided to meet one another in private before Bales’ sentencing hearing, Funke-Bilu said.

Funke-Bilu said the meeting between Bales and Paulsen’s widow is expected to be a tearful gathering of families.