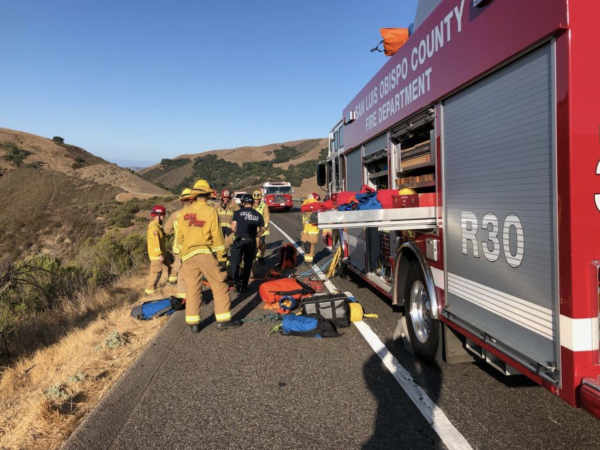 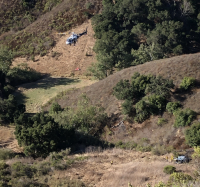 A vehicle drove off Highway 46 West Saturday evening and then plunged approximately 500 feet off a cliff, according to Cal Fire.

The crash was not reported until early Sunday morning. Two people survived the crash with major injuries. Emergency responders needed to extricate one of the two people from the vehicle.

A CHP helicopter airlifted the person who was extricated up to the highway. Responders then transported the individual to the hospital.

It is unclear what caused the vehicle to go off the highway.

A U.S. Army Reserve team assisted Cal Fire and CHP personnel with the rescue. Authorities temporarily closed one lane of the highway following the crash. 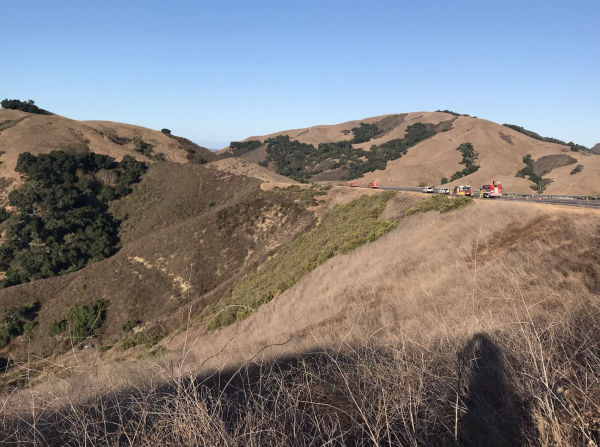