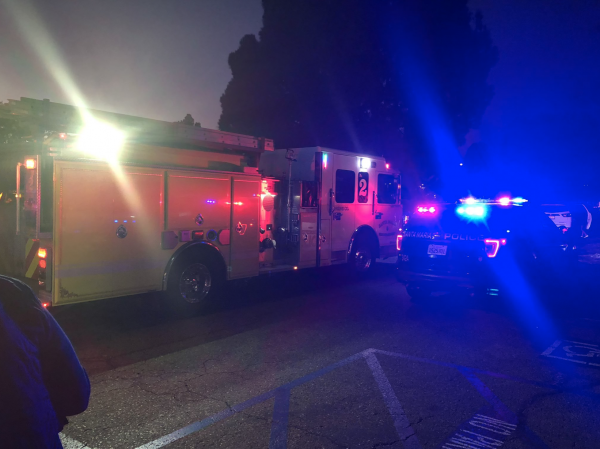 An eight-year-old boy is in serious condition after being struck by a vehicle on the 300 block of E. Betteravia Road in Santa Maria Sunday evening, according to the city’s fire department.

Initially, police told KSBY the collision was a hit-and-run and officers were searching for the driver. But later, police said the driver had stayed at the scene and was cooperating with officers.

Santa Maria police are investigating the collision. The extent of the boy’s injuries is not public at this time.

Investigators do not suspect alcohol or drugs were factors in the crash.